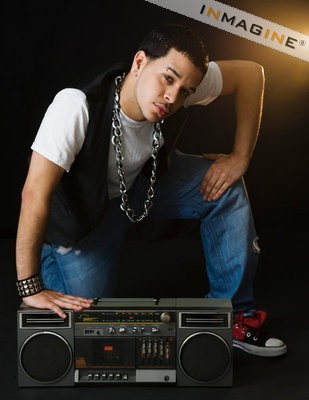 This past Friday, Phoenix did his best to show the public just how serious he is about his recent vocational change.

“After all the years of reading scripts and reading lines, this is my chance to do something straight from the heart and put it out there,” he told People Magazine.

Only three years after he was nominated for an academy award, Phoenix has stated that he will quit acting and focus solely on his rapping career. In fact, his upcoming hip-hop album is going to be produced by none other than Bad Boy Entertainment CEO, Sean “P.Diddy Combs,” says the Hollywood Reporter.

Rolling Stone’s Daniel Kreps says about the seriousness of the shift, “If this is all a joke, this is maybe the best joke ever perpetrated by an actor.”

To keep an array of potential career paths in mind, check out Employment Crossroads.

Atlanta’s Top Telecom, Cell Phone, and Electronics Manufacturers
Let’s Get Social
Feel like getting in touch or staying up to date with our latest news and updates?
Related Posts
Latest In Work Relationships
BCG FEATURED JOB