1. Surgeons:
They work magic with their hand and that is why their pay cheque is so huge and fat. What with surgery becoming so technology dependent, there has arisen a perpetual dearth of good surgeons in the market. So the need of the hour is surgeons with a sound knowledge base in state-of-the art robot aided operation techniques. After all surgery is no longer that simple and definitely can’t depend solely on the handiwork of surgeons. So don’t be surprised if you get to know that these people are earning as much as a whopping $200,000 on a yearly basis.

2. Anesthesiologists:
Anesthesia is a crucial step for any kind of successful surgery. Anesthetists are a good complementary partner of any surgeon. No wonder they earn this much. After all painless surgery is something that everyone wants to ascertain of and to achieve that end people are ready to pay any amount. Thus these people earn a massive $195,000 on an average, annually.

3. Orthodontist:
Just like the dentists, the orthodontists too concern themselves with teeth and jaw alignment. However, orthodontists have specialized knowledge in this area and hence they have a cushier life, thanks to their fancier job profile. Thus unlike their counterpart, they earn around $193,000, annually.

4. Obstetrician and Gynecologists:
Women require special attention and treatment when they are pregnant and since this is an extremely crucial point of time in her life she is tempted to get the best for herself and her baby. Therefore no matter what their fee is, she avails of only the best Obstetrician and Gynecologists in the town. Thus it is of little wonder that these people get to earn $192,000 annually.

5. Physicians:
Physicians refer to those people who have attained specialized knowledge in the field of medicine. Though they are not doctors per se, they have an in depth idea about the different brands and kinds of medicines and how they combat different diseases. Their impressive knowledge helps them to draw an annual income of $165,000, on an average.

6. CEOs:
Chief Executive Officers who shoulder the responsibility of running a company earn a lot as well. And obviously they will for in many cases they need to have a better knowledge base about the company than the director of the company itself. Their annual income on an average hits the $160,000 mark.

7. Dentists:
Unlike their counterpart, they do not earn that much. However that does not mean that this is not a very remunerative job. It is in fact better than a lot of other jobs for these people earn a neat $155,000 annually

8. Psychiatrists:
Modern life is really very stress inducing but not for the psychiatrists who are getting to earn a lot more due to such hectic fast paced lifestyle of the present generation which inevitably is leading to increased number of cases of mental instability. Thus it is of little surprise that these people are drawing an average annual income of $154,000.

9. Pediatricians:
Pediatrician’s or your children’s doctor earn a pretty impressive amount as well. There seems to be a constant lack of good pediatrician in the city. No wonder these people are earning around $153,300 annually.

10. Engineering Managers:
These people who are entrusted with churning out beautifully engineered master pieces one after the other, stick to their hectic work because of the good pay scale. They generally, on an average earn around $120,000 in a year.

Now you know that an employment guaranteeing $100,000 income is not a figment of your imagination and that it truly does exist. So what you have to do immediately, provided you have the required degree (s), is to send in your application to start a career that pays you $100,000! 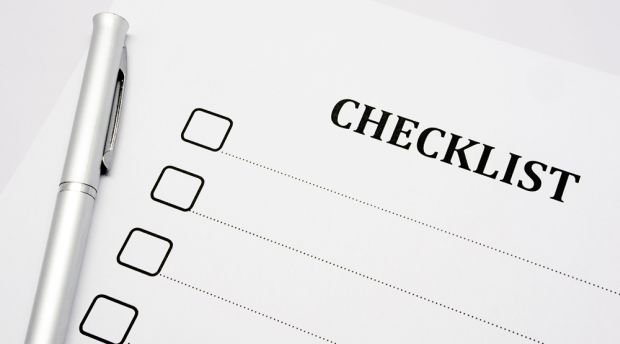 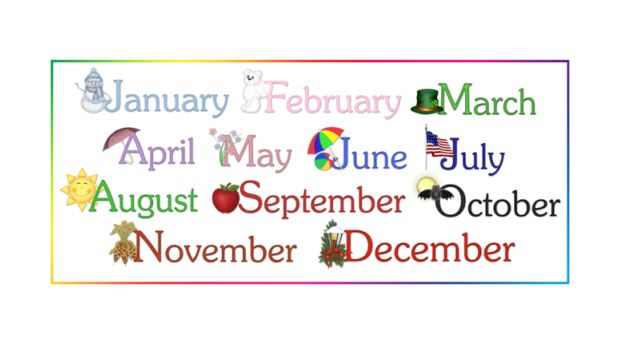 Best Timeline to Follow When Searching for a New Job
Let’s Get Social
Feel like getting in touch or staying up to date with our latest news and updates?
Related Posts
Latest In Work Relationships