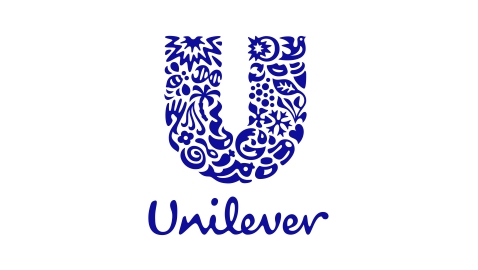 When it comes to Unilever North America you may be surprised to find out just how many brands you find in your local store actually come from this one umbrella company. For those of you who have not scoured the back of all of the products in your kitchen and your bathroom to figure out which ones they own, here is a look at how the company has chosen to describe itself, “With 400 brands spanning 14 categories of home, personal care and foods products, no other company touches so many people’s lives in so many different ways. Our brand portfolio has made us leaders in every field in which we work. It ranges from much-loved world favorites including Lipton, Knorr, Dove and Omo, to trusted local brands such as Promise and Suave. From comforting soups to warm a winter’s day, to sensuous soaps that make you feel fabulous, our products help people get more out of life.  We’re constantly enhancing our brands to deliver more intense, rewarding product experiences. We invest over $1 billion every year in cutting-edge research and development, and have five laboratories around the world that explore new thinking and techniques to help develop our products.”

Well, the company is getting ready to make some transition, and in that they are putting about 140 jobs in jeopardy. The company is getting ready to sell off some of one of its processing facilities to a rival company. In the process the workers will be given layoff notices, that will qualify as a mass layoff action under the current federal guidelines. For those of you not familiar with the idea of a mass layoff here is a look at how the government defines the term, “The Mass Layoff Statistics (MLS) program collects reports on mass layoff actions that result in workers being separated from their jobs. Monthly mass layoff numbers are from establishments which have at least 50 initial claims for unemployment insurance (UI) filed against them during a 5-week period. Extended mass layoff numbers (issued quarterly) are from a subset of such establishments—where private sector nonfarm employers indicate that 50 or more workers were separated from their jobs for at least 31 days.”

The company did put out a release about the sale, which was made to Con-Agra foods on their media relation’s site. While the release did not mention anything about the layoffs it did reveal some interesting details of the sale, “Unilever today announced that it has signed a definitive agreement for the sale of its North America frozen meals business to ConAgra Foods, Inc. for a total cash consideration of $265 million. Unilever’s North America frozen meals business consists of a full range of premium, multi-serve frozen entrees and appetizers under the well-known Bertolli and P.F. Chang’s brand names… The company’s decision to divest its North American frozen meals business is in line with its global strategy to exit the frozen foods business.  Unilever previously divested its European frozen foods business. In 2011, the combined Bertolli and P.F. Chang’s brands had turnover of approximately $300 million.  The transaction is expected to close in the third quarter of 2012.” 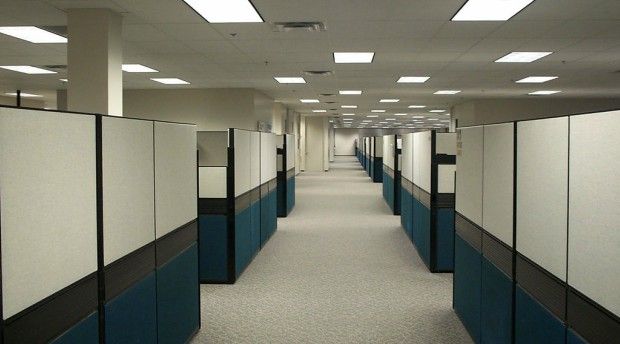 Tips to Make a Layoff a Good Thing 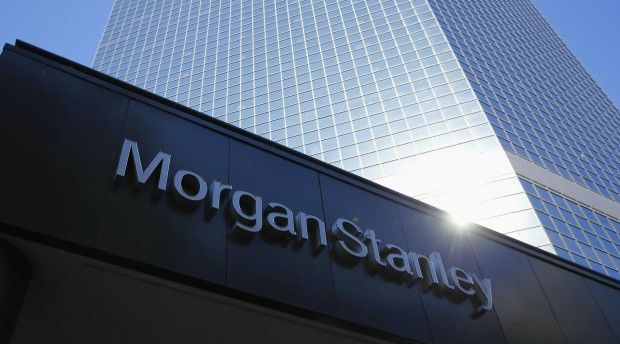 Morgan Stanley Cuts 1,200 Jobs
Let’s Get Social
Feel like getting in touch or staying up to date with our latest news and updates?
Related Posts
Latest In Work Relationships