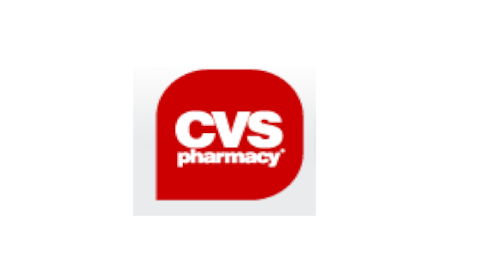 If you live in the US then the odds are good that you know what a CVS is. The chain of drug stores gives users convenient ways to get their drug needs fulfilled and maybe pick up a few odds and ends in the process.

For those of you who are not familiar with the idea of a mass layoff action here is a look at how the company chooses to describe itself, “The Mass Layoff Statistics (MLS) program collects reports on mass layoff actions that result in workers being separated from their jobs. Monthly mass layoff numbers are from establishments which have at least 50 initial claims for unemployment insurance (UI) filed against them during a 5-week period. Extended mass layoff numbers (issued quarterly) are from a subset of such establishments—where private sector nonfarm employers indicate that 50 or more workers were separated from their jobs for at least 31 days.

This is not the first time that the pharmacy chain has resorted to a mass layoff action in order to make ends meet. Some of you may have caught our coverage from June about the 100 jobs that the company was cutting. For those of you who missed out on it here is an excerpt that will get you up to speed in no time at all, “It looks like there are going to be about 100 job cuts to a distribution center for the noticeable pharmacy CVS. The company has announced that it will be getting rid of between 100 and 115 jobs when the job cuts come to the Keystone Business Park facility, which has been run by the company since they took it over in 2008. Since then the company has been employing about 600 workers at the facility, so this loss will represent the losses of about one sixth of the overall jobs at the facility. The job cuts are all being made to workers on the late and swing shifts, who have been experiencing reduced hours for the last couple of weeks anyway.  So in the long run the workers may have already been looking for new jobs in order to make up the difference.”

Before that, earlier in this year, the company shut down a number of specialty beauty stores, but for those of you who missed out here is a look at those closures, “a Beauty 360, which is run by CVS but boasts a modern design and a focus on high-end cosmetics. About four years ago these stores began to launch in smaller markets across the nation. Not places like New York or San Francisco, but small towns all across the nation that did not have a lot of competition around them. Two of those places were the towns of Santa Cruz and Scotts Valley. They, along with the 23 other towns that have these locations, will find that on May 19th they are shut down and all of the workers at these stores will be out of a job.”