Home  » Atlanta Layoffs Up for First Time in Four Years 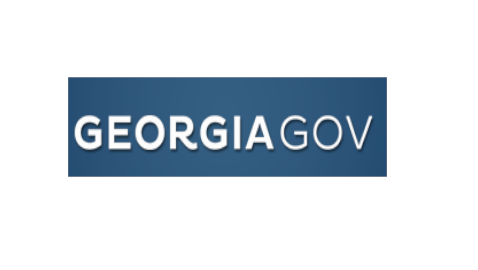 When it comes to layoffs some cities have had it harder then others. While many times in the media we tend to focus on the extremes, the best or worst of cases, there is something to be said for looking at a city that represents the middle of the road.

This week the Georgia state Department of Labor provided just one such opportunity when it released information about the job situation in the metro area of the city of Atlanta. The data, instead of making long-term comparisons, looked at the city’s job situation compared to last year.

The data is not as encouraging as some would like. For the previous four years the city has shown fewer layoffs each year. This year that trend ended abruptly as the city showed an uptick in jobs lost. To make things worse many of these job cuts are mass layoff actions, which means that at least 50 people are being let go in a single instance.

Sadly it seems like the most recent layoffs in the city are coming to places that used to be considered rock solid. Take for example the cuts made to workers at the Atlanta city schools in the last couple of months. For those of you who missed out on that earlier coverage here is an excerpt that will get you up to speed, “In a situation that mirrors in many ways the situation that took place in the New York City schools in this current school year the city is having to cut back on a large, but not exact number. The specifics of who has to be cut is a bit in the air, even after an official layoff announcement was made by the Superintendent of the Atlanta school system, Erroll Davis in a meeting that took place on Monday. The school district will be cutting back on somewhere between 350 and 450 workers when the school year comes to an end. “

Earlier data, from before these comparisons were made showed some modest decline in the states overall unemployment, but for those of you who do not recall here is an excerpt, “The figures were provided Thursday by the Georgia Department of Labor. According to the agency, the number of payroll jobs fell by 0.2 percent from August to September and the number of long-term unemployed increased by 16,600 from August to 142,200. The10 percent unemployment rate is a slight improvement from this time last year, when it was 10.1 percent, but Georgia remains above the national unemployment rate (9.6 percent) for the 36th consecutive month.”

So who knows, maybe this year is an anomaly, but for the time being we should all be prepared for the long reaching aftershocks of this current economic downturn.