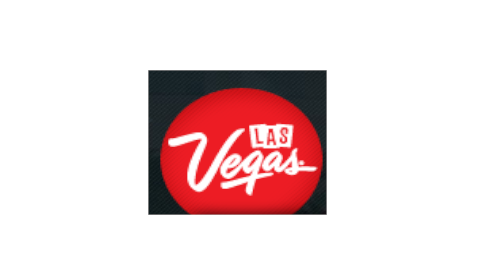 Despite the popular catch phrase what happens in Vegas does not always stay there, and when the news is bad seems to travel three times as quickly. Today’s  bad news is coming to the workers in several of the restaurants in the Mandalay Bay hotel. The hotel is getting ready to ditch three of its eateries in an attempt to rebrand themselves as a more upscale destination.

The three restaurants that are set to close are Red, White and Blue, China Grill and Red Square. While they will eventually be replaced by other eateries but for the time being the hotel has not said which ones will be coming to the company.

There has been no official listing of how many workers will be put out of jobs, but for the most part we can assume that with three different restaurants closing there will be a mass layoff action at this facility. For those of you who are not familiar with the idea of a mass layoff action here is a look at how the federal government defines the term, “The Mass Layoff Statistics (MLS) program collects reports on mass layoff actions that result in workers being separated from their jobs. Monthly mass layoff numbers are from establishments which have at least 50 initial claims for unemployment insurance (UI) filed against them during a 5-week period. Extended mass layoff numbers (issued quarterly) are from a subset of such establishments—where private sector nonfarm employers indicate that 50 or more workers were separated from their jobs for at least 31 days.”

This is not the first time that this city, which has built its reputation around the idea of catering to the whim of every tourist, has had to cut back on jobs in the bad economy. Here is a look at some earlier job cuts made in the city, “Steve Wynn is perhaps the biggest name in Las Vegas, but even this famous casino mogul is not immune to the recession. Wynn resorts announced on Tuesday that it was laying off 261 workers rather than further cut employee hours and wages. Both hours and wages were cut in 2009, a year which saw sharp drops in hotel occupancy and gaming revenue for all of Las Vegas.”

Before that there were bigger cuts to the city budge, here is an excerpt that will get you up to speed in no time at all, “Today we are going to take a look at the curious case of North Las Vegas. This city is so deeply in debt that they are making cuts that can only be classified as bone deep. In order to get itself out of a $33 million pile of debt the city of North Las Vegas is making some very serious cuts to the most basic of community services. To that end they are planning to make what they have termed massive cuts to police and fire services in the city.”

So if things don’t start going better for the city we may see more layoffs in the near future.