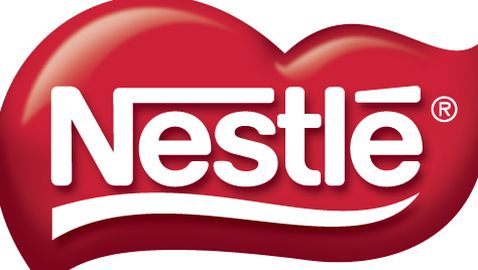 The Children’s Food Campaign, commonly referred to as the CFC, and is stepping up its attack on advertising within the food industry. The CFC has recently vowed to continue on with the complaints it has made against Nestle, especially since it has won a challenge that was originally made against SwizzelsMatlow, a confectionery firm in the UK. The CFC is continuing to go on with its complaints about Nestle UK and its recent advertising campaign, which is known as the Battle of the Breakfasts. The CFC claims that the food industry firm has gone against specific rules that have been set for advertising within the food industry although Nestle begs to differ and protests against the allegations that have been made.

According to the CFC, there is a rule that states that the company should not advise consumers to consume at least three servings of whole grain each day. The rule was originally set back in 2008 by the Advertising Standards Authority. The CFC says that Nestle continues to make these claims about the whole grains on its website and in its recent advertisement campaign, which is often featured in print in the UK. Nestle says that while it is true that such claims are being made in its campaign, there is also reference to the United States Department of Agriculture and the dietary guidelines that have been set.

The Advertising Standards Authority is actually in favor of Nestle, stating that the new claims Nestle is making about consuming whole grains is different from the claims that they used to make. They have re-worded what they are using to make it far more appropriate for consumers. Instead of misleading consumers and telling them that experts say you need to eat at least three servings of whole grains each day, which is something that they used to do, they are now saying that experts recommend consuming about three servings of whole grains per day. There is a fine line between talking about how experts recommend something and actually telling someone that they need to do something and it is for that reason that the ASA backs up Nestle and its revised claims. In the meantime, a spokesperson for the CFC says that everyone was surprised to find out that the ASA was actually backing up Nestle on the claims being made in their advertisements. The CFC still feels as though this is a major concern and plans on bringing it up at the next ASA council meeting which is set to take place on the 7th of September.