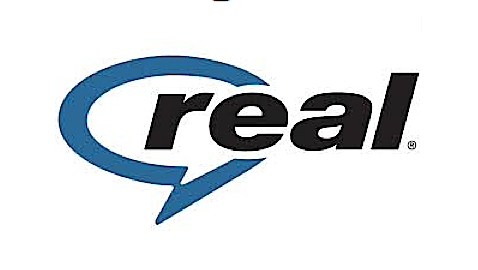 RealNetworks  is a company that  many of you may think that you are familiar with, but as the company is quick to remind its visitors, “…RealPlayer is only one part of the story. For instance, RealNetworks is also the largest creator, publisher, and distributor of casual games available through the global destinations of GameHouse®, Zylom, and Atrativa. In addition, RealNetworks offers one-stop premium content, including music, video, and games, through SuperPass. This monthly membership package features premium content, Rhapsody MP3 music credits, a new social game each month, and more. And you may not realize that our technology powers audio, video, ringback tones, and messaging on more than 700 million mobile handsets from some of the world’s most popular mobile carriers.”

Sadly the company is getting ready to layoffs a fair number of workers , about 160 in total, over two waves. The company, which has been very transparent with its workers about the upcoming changes, outlined the job cuts in a post to its blog, “As we mentioned on our financial results call on August 8th, our senior team has put together a plan to cut at least $45 Million of annualized costs.  This plan has several aspects to it; one of the main ones is to streamline our operations and to do things more efficiently. Unfortunately, a major part of this streamlining entails reducing our workforce from approximately 1140 people to about 980 people.  We are doing this in two phases.  The first phase, which begins today, involves laying off approximately 80 people, who are being given notice today.   The second phase, which will take place over the next 3 to 7 months, involves approximately 80 more people, who are being notified today that there is a specific future date when their current assignment will be ending.  We hope to redeploy a number of these people when their current assignments end, but as of today don’t know how many we will find positions for.  These people are working on projects that will merge duplicate systems or otherwise make us more efficient.”

This means that, depending on how the layoffs fall out there could be a mass layoff action in the works, For those of you who are not familiar with the idea of a mass layoff action here is a look at how the federal government defines the term, “The Mass Layoff Statistics (MLS) program collects reports on mass layoff actions that result in workers being separated from their jobs. Monthly mass layoff numbers are from establishments which have at least 50 initial claims for unemployment insurance (UI) filed against them during a 5-week period. Extended mass layoff numbers (issued quarterly) are from a subset of such establishments—where private sector nonfarm employers indicate that 50 or more workers were separated from their jobs for at least 31 days.” So if the company makes the bulk of the cuts, in either round, from their headquarters a mass layoff could easily be around the pike.