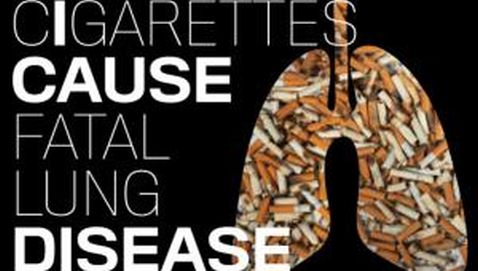 Big Tobacco is currently fighting in a battle that has been ongoing for quite some time, in which a number of laws have been designed to force tobacco companies to use specific graphic warning labels that could possibly help to prevent people from using the tobacco products. They have been able to win over a legal battle in the United States but lost the battle in Australia. It is believed that in the United States alone, around eight million individuals suffer from diseases that relate back to tobacco and a total of around 450,000 of these individuals dies because of the disease each and every year. In Australia, a total of around 15,000 people die from diseases related to smoking each year. It is believed that the total may be higher if it were not for the higher prices of tobacco products in Australia.

Back in June of 2009, The United States Family Smoking Prevention and Tobacco Control Act were passed and were set to take place on the 22nd of October this year. To follow through with the act, tobacco companies would have to cover both sides of the cigarette packaging in graphic warnings to advise people of the risks they are taking when they smoke cigarettes. Cigarette advertisements would also need to feature similar graphic warnings as well. The FDA has required the tobacco companies to show a number of different advertisements that portray warning of what tobacco can do to the human body. Some of the pictures that were displayed on the advertisements include a picture of a man who has a hole in his through as well as a dead body. All the way over in Australia, the Plain Packaging Act was put into place back in November of 2011, ordering tobacco companies to use standard plain packaging for cigarettes. The packaging would also need to display graphic warnings on them, covering both sides of the packages.

In the United States, courts seemed to rule in favor of a number of tobacco companies, including Camel and Winston. The United States courts agreed that it was a violation of free speech to prevent tobacco companies from being able to advertise for their products. The United States Judge, Janice Brown, said in her ruling, “This case raises novel questions about the scope of the government’s authority to force the manufacturer of a product to go beyond making purely factual and accurate commercial disclosures and undermine its own economic interest.” It is possible that the case in the United States could end up going to the Supreme Court.