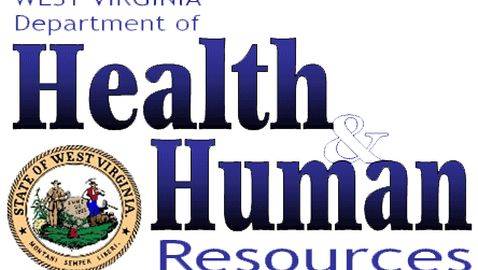 In the state of West Virginia, there are currently three separate officials who have been put on leave because of a dispute over an advertising contract with the Department and Health and Human Resources. It is believed that the three different officials conspired to move that specific contract directly to one particular vendor. Investigators have been looking into various forms of information, including computer records and phone records, to get a better idea of what was going on. In the meantime, a lawyer who is representing the three officials, John Law, Susan Perry and Jennifer Taylor, believes that his clients will be vindicated and also believes they have done nothing wrong. The lawyer, Walt Auvil, has said, “It seems more in the form of a press release than a search warrant.” He also said, “But, we certainly look forward to a full investigation.” Auvil also gave the department a heads up, stating that his three clients plan to file a whistleblower lawsuit over the situation with the contract and the dispute. Allegations are going to be made, stating that an invasion of privacy and defamation were taking place.

The three officials had been put on leave just a few months ago, starting back in July, which is when their department awarded the contract to Fahlgren Mortine, a company that is located in the state of Ohio. The contract is expected to last for a total of one year and is worth $473,000 but the contract can be extended. The value of the contract will likely increase as well. A recent search warrant has sown that the three officials felt as though a different vendor should have been awarded the contract instead of Falhgren Mortine. Among a number of different actions, it is believed that the officials were constantly trying to overrule a number of other department staff members who were assigned to evaluate the bids and keep score of them.

The problem started to arise directly after the secretary of the Health and Human Resources Department, Michael Lewis, chose to resign due to a medical condition. After his resignation, the Governor Earl Ray Tomblin decided to appoint Rocco Fucillo to the position several months ago. After taking on the position, Fucillo asked the inspector general for the office to take a look at the contract. Documents have also provided information that shows one of the three officials who were put on leave, John Law, had constantly pressed Fucillo on the contract. Documents also show a series of different e-mail messages that relate directly to the contract.