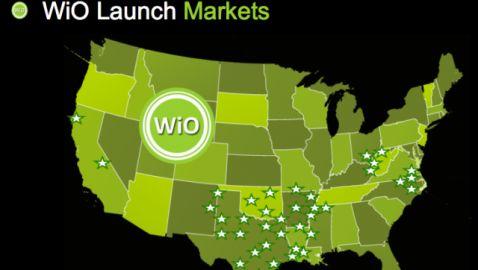 WiOffer is an innovative mobile application platform designed specifically for the purpose of helping to connect those who watch television with the advertisers in a direct manner to improve efficiency and productivity for the advertisers. This innovative mobile application platform can now be found in the iOS App Store and commercials for the WiO TV will start to be featured on television as the day progresses. This particular app is considered a competitor of Shazam, which is currently offering a form of technology that helps identifying television commercials that are being aired and allowing the television viewers to make interactions with the brand that are being advertised. Some of the different ways in which viewers are able to interact with the brands include participating in different contests. However, with WiO, the technology has one primary focus and that is to make the viewer connect with the brand, ultimately working in favor of the advertisers.

The way in which WiO works is by using a number of different tools. Such tools can direct viewers straight to a website so that if they are interested in a product, they can head right on over to the website and buy the merchandise with absolutely no hassle at all. Other tools include allowing viewers to call or text about the brand or share the advertisement on different social networking websites. Brands may also offer the consumers a series of different discount codes and coupons to encourage them to give the brand a try. WiO is the type of platform that allows advertisers to make the right kind of consumer connection but the advertisers get to pick the specific tools and methods they will like to use for the advertisement. It is ultimately up to the advertisers to create their own call to action for the advertisement but using the WiO platform will make all of this much more easy for advertisers, especially when trying to make a connection between consumers and brands.