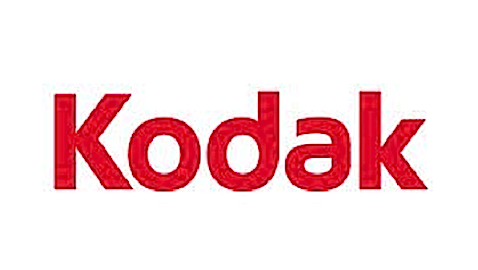 Kodak is a name that many of you are likely to be familiar with, at least somewhat, though you may not know everything about  the company and its operations. So before we begin to talk about the job cuts here is a look at how the company has chosen to describe itself, “As the world’s foremost imaging innovator, Kodak helps consumers, businesses, and creative professionals unleash the power of pictures and printing. If you can see yourself in our vision, Kodak is the place for you.”

Sadly the company has been in some serious fiscal straights and that has resulted in the loss of jobs in a big way. The company is getting ready to cut back on about 200 jobs as a means of making things work out for the budget. These jobs cuts are more then enough to qualify as a mass layoff action under the current federal guidelines.  For those of you who are not familiar with the idea of a mass layoff action here is a look at how the federal government defines the term, “The Mass Layoff Statistics (MLS) program collects reports on mass layoff actions that result in workers being separated from their jobs. Monthly mass layoff numbers are from establishments which have at least 50 initial claims for unemployment insurance (UI) filed against them during a 5-week period. Extended mass layoff numbers (issued quarterly) are from a subset of such establishments—where private sector nonfarm employers indicate that 50 or more workers were separated from their jobs for at least 31 days.” The only good news is that a mass layoff action means that workers must be given some advance notice before they are taken off of the payroll.

Sadly the company has already been resorting to some serious layoffs in order to make things work out with the budget. The company recently put out an announcement about the layoffs that have come and the layoffs that are to come before the year is out, “Kodak said that it is making progress in the complex operational restructuring necessary for the separation of its three businesses and the consolidation of its corporate structure. The company has reduced its workforce by approximately 2,700 employees worldwide since the beginning of 2012. Kodak expects to reduce its workforce by approximately an additional 1,000 employees by the end of 2012. The annualized savings generated by these headcount reductions, including compensation and benefits, is approximately $330 million. An analysis of further operational and workforce reductions is under way.”

Before that the company made some more modest job cuts that left several hundred workers out of a job, “Sadly the company is getting ready to make about 400 job cuts. 300 of the job cuts will come from various operations around the world. Then there are the cuts to the USA. The remaining 100 cuts are set to come from workers in the city of Rochester, triggering a mass layoff action.”

So will these be the last layoffs? No one can exactly be sure, but for now the workers will have to wait and see. 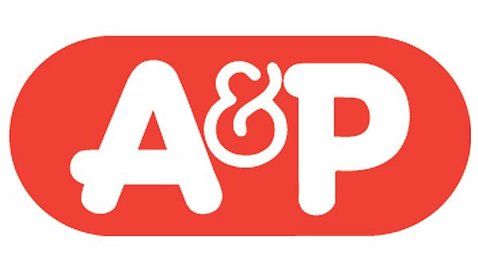 Morton Hospital Planning Job Cuts
Let’s Get Social
Feel like getting in touch or staying up to date with our latest news and updates?
Related Posts
Latest In Work Relationships