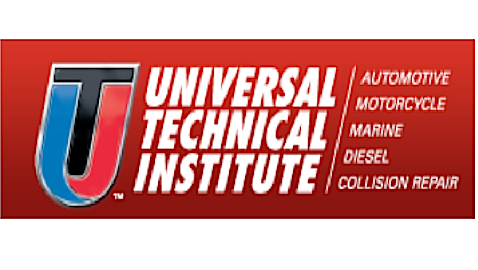 Sadly the company has cut back on 50 jobs in order to save on its bottom line. For those of you who are not familiar with the idea of a mass layoff action here is a look at how the federal government defines the term, “The Mass Layoff Statistics (MLS) program collects reports on mass layoff actions that result in workers being separated from their jobs. Monthly mass layoff numbers are from establishments which have at least 50 initial claims for unemployment insurance (UI) filed against them during a 5-week period. Extended mass layoff numbers (issued quarterly) are from a subset of such establishments—where private sector nonfarm employers indicate that 50 or more workers were separated from their jobs for at least 31 days.” The only good news is that under a mass layoff action the company must have given the workers several weeks of notice before letting them loose from the payroll and putting them onto the unemployment line.

As you can imagine this is not the only private higher education provider to be cut from the payrolls. For those of you who missed out on our coverage of cuts to DeVry here is an excerpt that will get you up to speed in no time at all, “DeVry Inc. is getting ready to cut back on 570 jobs in order to set its balance sheet to right. The company cited some downturned finical numbers, with up to $19 million less in revenue then experts outside the company were expecting. To that end the school is most likely going to be inciting several mass layoff actions, as these types of layoffs are going to be spread about the schools campuses.”

Even more traditional post secondary education is not immune to the job cuts, for those of you who do not recall our earlier coverage of cuts to Kaplan University here is a look that will get you up to speed in no time at all, “How many people will be getting the axe? Well according to official reports the company is getting ready to be rid of about 200 workers when all is said and done. While that is only about two percent of the overall number of staffers that the company employs on the whole, it is still more than enough to qualify as a mass layoff action under the current federal guidelines.”

Are you looking for jobs in the educational field? Please Click here.