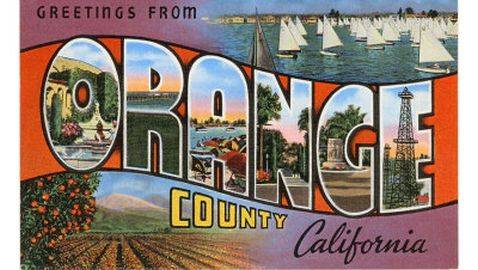 A number of lawyers within the county are now working on trying to carefully review the hiring process of the county, especially after e-mails were released by the union leaders, providing an indication that number of political aides and even members of the Board of Supervisors had been placed on a fast track for positions with the county. The officials within the county, as well as the supervisors, had already seen the e-mail message and acknowledged that such message are evidence to the fact that the hiring process may have been altered by a number of department heads and even other supervisors. The chairman of the Board of Supervisors, John Moorlach, has said, “The emails do raise concerns that we should address and clarify.”

The e-mail message provided were a total of 91 pages long and showed conversations between a number of officials within the human resources department as well as department heads. The e-mail messages were provided by the Orange County Employees Association and were made possible due to the California Public Records Act. The e-mail messages ended up being released to the news media as well. These message gave everyone insight on the mysterious hiring process that takes place when supervisors are facing their last couple of months in office. Most senior executive aides will end up taking on civilian ranks, which is basically a point in time when everything political in their lives comes to an end.

This entire process has created tons of controversy, especially as a number of executives have made complaints about the directives that come from Supervisor Bill Campbell, who is currently termed-out during this year. The directive that came from Campbell was that specific staffers would be able to receive jobs inside of the bureaucracy depending upon certain reasons.

There have been some who have complained about this but at the same time, there have been others that feel as though the aides help to add more talent to the agencies when they hire specific individuals, helping to improve the efficiency of operations. Campbell has said, “Are we saying you can’t have somebody who understands how the board works?” Campbell also said that the former EA, Alan Murphy, is currently running the county airport while a separate former EA, Steve Franks, is running the community resources department for the county.

Want to Attract Top Talent to Your Company? Have a Purpose
Let’s Get Social
Feel like getting in touch or staying up to date with our latest news and updates?
Related Posts
Latest In Work Relationships
BCG FEATURED JOB