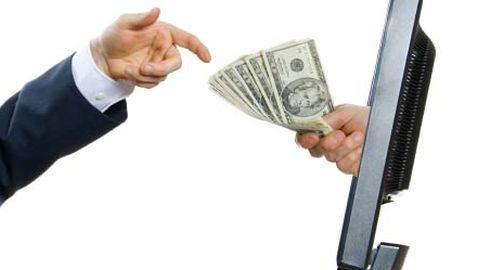 The county has been using over $1 million worth of tax collections each year as a means of subsidizing the advertising budget with Southwest ever since the company first agreed to set up in the Northwest Florida Beaches International Airport several years ago, back in 2009. As an exchange for this, Southwest had made an agreement to produce direct flights from the airport to four separate destinations on a daily basis.

By January, however, the company plans to cut back and remove flights that go both from and to Orlando. The executive director for TDC, Dawn Moliterno, believes that even with the slight issue, the program has still been much of a success. Moliterno said, “Even if you took out the Orlando leg it was still very successful for the destination and for the investment we put into it.” She also said that in the Bay County, they have recently entered an agreement with the Southwest Airlines as well and their TDC over there is looking to follow an amendment much like that of Walton County.

In the meantime, the company is going to continue flights that come from both Nashville and Baltimore. They will also be increase the number of flights that go to and from Houston. Moliterno believes that the program has been successful, pointing toward a recent study that shows a total of 40 percent of those who travel on the Southwest flights for leisure ended up spending a night in the South Walton area. According to her, this program helps to increase the number of visitors and tourists in the area.

This is always a good thing because it helps the county to increase its revenue from visitors and tourists. It is for that reason that Moliterno believes that the program, even with its minor issues, is still one that has helped Walton County in more than one way, especially when it comes to increasing revenue. In the meantime, the executive director for the Walton County Taxpayers Association, Bob Hudson, says that he is excited to see that the TDC is keeping up with the agreement and has also focused on renegotiating the amount.