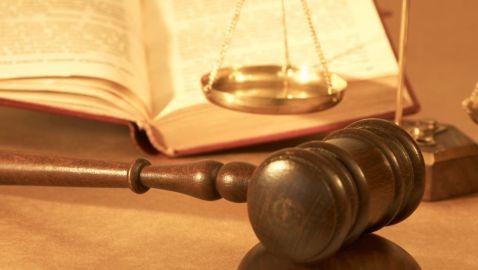 Over the span of the past few months, the headlines on law firms have been quite disturbing. The job market for those who have recently graduated from law school has been brutal to say the least, with many recent graduates competing for a job with a number of different firms, especially at a point in time where there have not been many open positions available. A number of firms have been looking to outsource work as a way of keeping costs down. Even with the difficulties that have been going on for law firms and those in the law industry, a number of Cleveland firms are looking to hire more which may suggest some good things to come for the legal market. There has not been much hiring within this market over the past three years, ever since 2009 and the Great Recession. After 2009, the labor market ended up crippling, with a number of people being laid off and a number of law firms shrinking down their size.

While it is possible that the legal market is starting to pick back up, a number of experts believe that this particular industry has changed from decades before and that the demand for lawyers is no longer as high as it used to be. These experts tend to believe that this will be a continuing trend from now on. With that said, one law firm in the Cleveland area, Tucker Ellis, has managed to bring in a total of 21 lawyers during this year. A separate firm, Thompson Hine, has managed to add eight attorneys at its headquarters in the Cleveland area. Several other firms have also grown within the past nine months of the year. For the nation as a whole, employment levels at different law offices has declined by about 6,000 individuals over the span of a year. The president for the American Bar Association, Laurel Bellows, has said, “I think it’s getting a little better. People are hiring.”

Even though some people still feel pessimistic about the legal market, the truth is that it has improved over the past few years, especially several years ago when younger attorneys ended up struggling to find work even though they had the degree and necessary credentials to work at a law firm. In the meantime, the American Bar Association believes that students should take into consideration whether or not they can afford to become a lawyer during this point in time because lawyers tend to deal with a lot of debt after they are finished with school. Upon receiving a degree, a new lawyer will have a 50% chance of obtaining employment within the following nine months.

How to Find Companies That Look for Productive Workers
Let’s Get Social
Feel like getting in touch or staying up to date with our latest news and updates?
Related Posts
Latest In Work Relationships
BCG FEATURED JOB