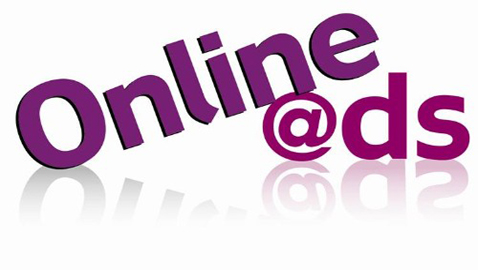 Within the last ten years, the number of different creative and friendly clients has gone through a complete change. These clients used to consist of companies such as PlayStation and Sony but things have drastically changed over the past decade. As of lately, marketers that seem to be winning big include companies like P&G. During the 90’s and even the beginning of the 2000s, P&G was a prime example of marketers that were not creative at all. However, over the past few years, there have been a lot of changes, as it seems the company finally understands the aspect of including creativity in these advertisements. For P&G, this year has been a relatively good year overall. In fact, the company even won the title of Advertiser of the Year at the Lynx advertising festival.

The chief marketing officer for P&G, Freddy Bharucha, says that the reason the company has been able to win such a title is because of the company’s innovative ideas, which have come from a number of different areas. He says, “I do believe that India has been one of the leading countries that have contributed to our success with Cannes-winning campaigns like ‘Women against Lazy Stubble’ and ‘Salute to the Soldiers’.” P&G was definitely one of the first companies to really get serious about becoming more creative about the products.

Ever since 2002, marketers have become more concerned with becoming more creative, especially those who attend the Cannes Lions Festival, where creativity is constantly praised. A number of different campaigns, including those for Tide and Old Spice, prove that these teams are taking on an innovative and creative approach that finally seems to be working. The national creative director for Leo Burnett, KV Sridhar, says that he has been associated with P&G for quite a while and is currently responsible for handling the Tide and Whisper aspects for the company.

He says, “The biggest change happened when P&G embraced technology and new age mediums. Over the last three years, they are getting deeper into connecting with people.” He pointed out that for these advertisements to be successful; it is more about proving why the item plays a significant role in an individual’s life instead of simply stating why it is the best product to use. He also said, “It would have been easy for them to do regular product advertising and then throw in the Olympic rings. But they went with making sport relevant to their target and the role it plays in a mother’s life. That shift is making them the most successful advertiser.”