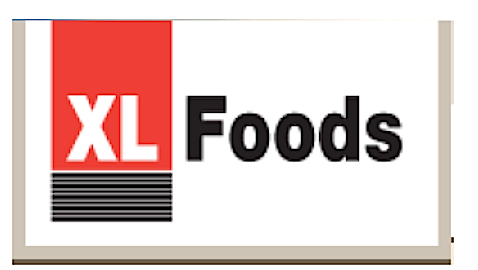 XL foods is a name that many of you may not be familiar with. After all most of us do not give a lot of thought to where our food comes from, especially when it is a packaged food item like beef, which often bears the label of the store in which you bought it. So before we talk about the job cuts to come lets begin by taking a look at how the company has chosen to describe itself, “XL Foods was founded by, and is still guided by, cattlemen who know the value of trusted relationships. So customer satisfaction is still a primary focus. Over the years, XL Foods has grown and developed along with the industry, always keeping sight of the roots that made the company what it is.”

Sadly the company is getting ready to make a mass layoff action happen as the company is getting ready to make about 2,000 workers cut from the payroll, at least for a short time, in order to put its budget to right. For those of you who are not familiar with the idea of a mass layoff action here is a look at how the federal government defines the term, “The Mass Layoff Statistics (MLS) program collects reports on mass layoff actions that result in workers being separated from their jobs. Monthly mass layoff numbers are from establishments which have at least 50 initial claims for unemployment insurance (UI) filed against them during a 5-week period. Extended mass layoff numbers (issued quarterly) are from a subset of such establishments—where private sector nonfarm employers indicate that 50 or more workers were separated from their jobs for at least 31 days.”

As you can imagine this is not the only cuts to food services that are coming in the near future. The Vlassic company recently made a food manufacturing layoff in the near future, “Sadly, for both pickle lovers and workers in the food manufacturing industry, the company is getting ready to shut down a facility in Sussex County that makes those tasty treats and the layoffs have begun. The company is beginning to layoff workers at the facility in waves that may, or may not make up a mass layoff action under the current federal guidelines, depending on how the company handles the layoffs… In this case the company is not putting out too many details about the closures. We do know that the workers are beginning to be let go in waves between now and sometime in the middle of 2013 and that the facility is slated for a final closure. The company has not said if they are going to be helping the workers to find new positions within the company or if they are going to be giving any additional severance to the workers, except that required by the law in the case of a mass layoff action.”

For now the company has not said much about when exactly the company will be bringing them back onto the payroll.