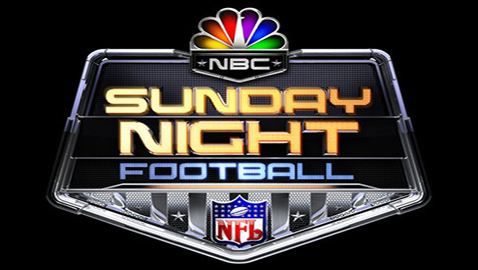 Advertising Age’s yearly list of who charges what for advertising has revealed that ‘American Idol,’ hitherto unchallenged King of ad territory, has been displaced from its tenancy of the most expensive ad real estate and its place has been taken over by  NBC’s “Sunday Night Football.”.

Idol saw a 6.1 rating compared to the 8.o rating of the sports franchise. The latter attracted 20.7 million viewers while Idol averaged 19.7 millions, which was less by 32 percent year-over-year.

The American Idol’s ratings have been plummeting and taking its ad rates along with it. According to reports, the average cost of a half-minute ad fell by at least 33 percent, to $340,825. A 30-second spot on “Sunday Night Football,” was an authoritative $545,142.

If one were to understand what this type of money, that is what advertisers would pay for a 30-sec spot on SNF, could buy for the rest of us, here’s an idea. It could buy nearly 42,000 entry tickets Monday Night Bingo at the Knights of Columbus Hall in Guilford, Conn. Nearly 34,000 copies of the debut album of Phillip Phillips, the latest “American Idol” winner, more than, hold your breath, 1000 years of Dish Satellite Television and almost 12000 Samsung LCD Smart TV’s.

Apart from the top two places, the list has a surprise entrant at number three. “Modern Family,” makes it to being the third-highest priced show on television. Fox’s “New Girl” is treading on its heels and has escalated to fourth place, though within catching distance of the Dunphy family. “Modern Family,” was charging $330,908 whilst “New Girl” was a mere $ 10,000 behind charging $320,940 for a 30-second spot.

Seven out of the top ten shows are comedies, revealing that people prefer to laugh rather than watch melodramatic dramas.

The departure of Charlie Sheen from “Two and a Half Men” meant that it had lost most of its “sheen” but it still managed to hold its place amongst the prestigious group, bring up the rear at the tenth spot. But amongst the biggies it was the only program that was charging less than the previous year, from $247,261 last year to a little less, $252,418 this year.

Analyst Cris Collinsworth says that NBC Sunday Night Football is something that the people will never tire off. “You can’t give people too much of it. … How much more can people take? As much as we give them. They want more and more and more.”