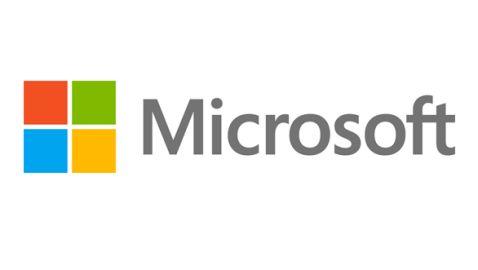 Microsoft recently made an announcement earlier on in the week, on Monday specifically, stating that it would be making changes to its disclosure policy. The changes being made would help to inform consumers that the company would not be using any type of personal information that is collected from a series of different products offered to these individuals via Microsoft.

The company has vowed not to share the personal information as a way of promoting online advertisement to target these individuals based on their demographics. Shortly after making this announcement, a co-chairman for the Congressional Bipartisan Privacy Caucus, Representative Edward J. Markey, decided to send a letter to Steven A. Ballmer, who happens to be the chief executive for Microsoft. In the letter, Markey expressed several concerns on this adjusted policy, which has recently gone into effect.

Microsoft provided a statement in which it said, “One thing we don’t do is use the content of our customers’ private communications and documents to target advertising,” Microsoft said in a statement released on Monday afternoon. We could have been clearer about this when we rolled out our updated Services Agreement,” the statement said. “We appreciate the feedback we’ve received, and as a result, we will update the agreement as soon as possible to make that point absolutely clear.”

For the Microsoft policy, it seemed to be quite similar to the right that Google currently has, which enables the company to look through content that is sent via e-mail between Gmail users, basically focusing primarily on keywords listed in the e-mail to target individuals based on the types of things they are talking about. Mr. Markey was primarily concerned about this and the privacy of those who use the Microsoft products but Microsoft wants to make it clear that they have no intention of using the personal information of users whatsoever.