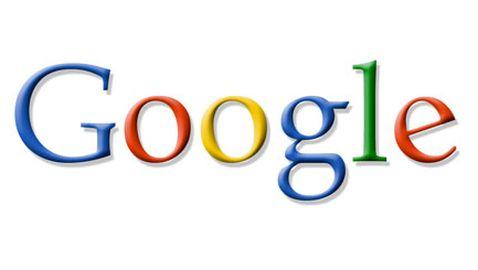 Thirteen million times in a single day, a person will click on a Google ad and become someone’s customer.  It may not always mean a sale, but somewhere, someone is reaping the rewards of that click.

Larry Kim of the web marketing firm WordStream conducted an analysis of 1 percent of Google’s revenue over the past quarter in regards to Internet advertisements.

The financial industry invests 617 million ads on Google’s homepage and 5.32 billion ads on Google’s ad network every single day of the year.  That creates 28 million clicks, with Google holding down the biggest cost per click of any industry.  It costs $3 for Google’s homepage and a dollar and change to place ads inside the network.  The big boy advertisers are well known in the form of State Farm, Geico and Quicken Loans.

Following the financial industry is the travel industry.  Hotels.com, Expedia and Kayak allocate 2.5 billion ads a day, which nets them in upwards of 20 million clicks.  These cost them just $0.30 apiece, allowing them to complete an average of 360,000 sales per business day.

The highest rates are property of the education industry.  They convert at nearly three times the rate of travel companies.  The biggest names there include DeVry, the University of Phoenix and Kaplan University at an absurd 6.27 percent clip.

All these clicks, impressions, leads, etc. make Google the biggest advertising market on the planet.  With ads on Google and ads on the network, Google records 29.8 billion ad impressions each day.  In Kim’s study, data has shown that the average figure in regards to cost-per-click has begun to decline significantly.  This directly attributed to Google losing approximately $20 billion in their value on the open market in just one day.  Those who wish to advertise on the big search engine are spending about 16-18 percent less for clicks than they were back in June.

While that sounds like bad news for Google, it’s really not.  The cost-per-click dips, but the inventory of ad impressions sky rockets.  In simple terms, it means more clients for less dollars.  Yes, when the cost-per-click rises and Google receives a large sum of money from advertisers that is good news.  It’s tough to keep that up over the long run, however.  Bumping up the available number of impression and clicks while controlling prices, will help many more potential advertisers catch wind of the benefits from posting their ads on the web.  That’s even more valuable for Google over an extended period of time.