Home  » Layoffs Leading to Bankruptcy May Intersect with Family Law 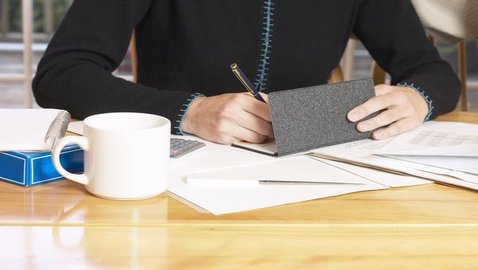 Mass layoffs announced in October 2012 in California include University of Phoenix, owned by Apollo Group Inc. shutting down 115 locations as part of its plan to “re-engineer business processes and refine its delivery structure,” according to CoStar Group.

Layoffs can lead to bankruptcy and family law troubles for many when people are not able to pay their alimony or child support.  Diane Gentry is an attorney in California focused on family law at Law Offices of Diane Gentry.  She graduated from Golden Gate University law school, and represents clients in domestic abuse, child custody, spousal support, child support, property division, and marital settlements.

With continued unemployment news, divorced spouses who have child and spousal support requirements might want to revise their support orders.  California is a community property state.  Under California Family Code Section 2621, premarital debts, such as child support from a relationship prior to marriage, usually go to the spouse who incurred the debt without offset from the separate or community assets of the other spouse.  According to Family Code Section 2622(a), debts incurred during marriage, but before physical and permanent separation are divided equally between spouses, unless there is equal distribution of the community estate, a personal service business, or liability not benefiting the community estate such as gambling debt.

The spike in layoffs may necessitate counseling by a family law attorney when debt problems intersect with family affairs.

Shining Some Light on Solar Energy
Let’s Get Social
Feel like getting in touch or staying up to date with our latest news and updates?
Related Posts
Latest In Work Relationships