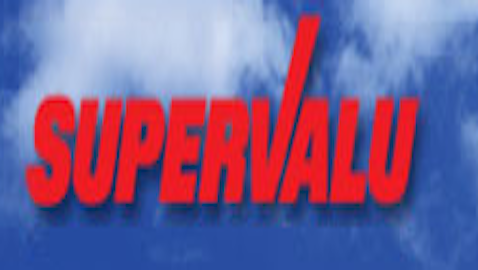 SUPERVALU is a name that, if you don’t have any in your local area, you may not be that familiar with. So before we talk about the job cuts to come lets begin by getting you up to speed on the company and what exactly it is that they do to make their money, “SUPERVALU® is a leader in the grocery retailing industry. We are a grocery and pharmacy company serving a wide range of customers in neighborhoods nationwide, through
stores ranging from hard discount to traditional and premium groceryformats. SUPERVALU reaches millions of families with the products and services they need through owned, licensed, franchised and affiliated stores.”

Sadly the company is getting ready to cut back on about 700 jobs in the New England area, in a bid to make the company more lean and spend less on employee related expenses. The job cuts, which are set to impact multiple states, are likely to trigger one or more mass layoff action along the way. For those of you who are not familiar with the idea of a mass layoff action here is a look at how the federal government defines the term, “The Mass Layoff Statistics (MLS) program collects reports on mass layoff actions that result in workers being separated from their jobs. Monthly mass layoff numbers are from establishments which have at least 50 initial claims for unemployment insurance (UI) filed against them during a 5-week period. Extended mass layoff numbers (issued quarterly) are from a subset of such establishments—where private sector nonfarm employers indicate that 50 or more workers were separated from their jobs for at least 31 days.” The only good news in a mass layoff action is that the workers must be given several weeks of notice before their jobs are cut, and they are taking off of the payroll and put onto the unemployment rolls.

This is, as you may have guessed, not the first time that the company has chosen to turn to layoffs in order to set its budget to right. For those of you who missed out on our earlier coverage here is an excerpt that will get you up to speed on the cuts made by the company this summer in no time at all, “They are getting ready to get rid of about 2,500 positions in what is known as the Albertsons unit. That unit covers stores in the states of Nevada
as well as California. There are roughly 147 stores in that unit and it looks like the cuts are expected to come from all of these locations. The cuts represent a loss of about 13 percent of the overall workforce for this unit of the company, making it a fairly significant loss of jobs. As a matter of fact these cuts are more than enough to qualify as a mass layoff action.”

Update:  SUPERVALU INC. is hiring back, keep your resume update at Granted.com for latest openings. 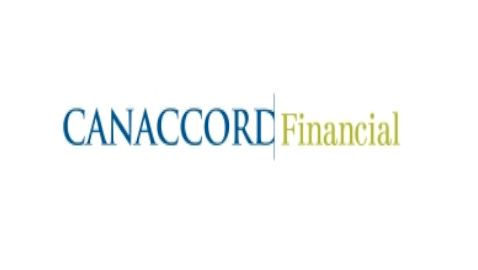 Canaccord Financial Inc. to Cut 76 Jobs
Let’s Get Social
Feel like getting in touch or staying up to date with our latest news and updates?
Related Posts
Latest In Work Relationships