Home  » The Best and Worst of Travel Advertising 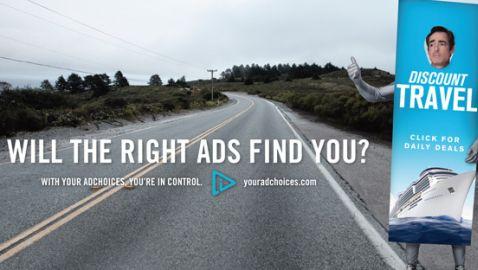 Approximately $520 million is used on travel advertising in Australia per year, placing itself as an attractive industry, according to Travel Weekly.

Qantas and Virgin Australia have recently started multi-million dollar campaigns.  Qantas began with a “You’re The Reason We Fly” campaign in June.  A two-part plan, 20,000 Australians sent images so their name could be posted on the side of a plane.  The TV commercial directly followed.  At the forefront was a tour in the air of Australians keeping their everyday routine.

Virgin Australia’s campaign came three months afterwards.  It started with a 60-second television commercial that sports their workers and innovative adventure on the plains of Western Australia.  With the use of jazz music, the ad was brought onto multiple platforms as they guaranteed to “Bring The Romance Back Into Flying”.

Advertising expert Ben Colman from Sydney ad company Colman Rasic claimed that Virgin was top dog because of their new, strong campaign that completes the airline’s guarantee.  The snazzy and modern look helps its cause as well.

Qantas, however, truly whiffed on reaching their target market thanks to a catch phrase that says Aussies “don’t give a stuff about”.  Instead, they should have explained why the airline is superior.  Colman calls their campaign “infinitely forgettable” and a “big yawn”.

Jules Hall of The Hallway, a Sydney ad company, says the key is to make a memorable ad that consumers can recall.  Each one should have an exclusive attraction that baits the consumer and hooks them.  It must be fascinating without being annoying.  It must drive the desire of the consumer to purchase the product.

Qantas also suffered a marketing mistake in 2011 after starting a luxury competition on social media just days after putting its entire fleet on the ground.  Due to the poor timing, a strong wave of negativity came when customers sarcastically razzed the airline.

Douglas Nichols from The Works believes that weak marketing ideas and a deficiency of transparency almost always makes corporate campaigns flunk.  He also believes the media can make a campaign play out completely differently.  He simply states that companies must “toughen up.”

Junior to Mid-level Commercial Litigation Associate The candidate must have 2+ years of experience....