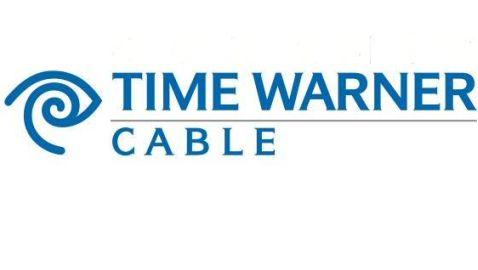 The Time Warner Incorporation believes that its advertisement revenue will continue to increase during the fourth-quarter, even as advertisement sales slid for a number of the different networks, which includes TBS and TNT. Time Warner is currently the owner of the premium service for HBO and a number of different magazines. The Incorporation managed to earn a better profit during the third-quarter than it was originally expecting. With such profit earned, shares went up by a total of 4.8 percent during this week.

The Chief Financial Officer, John Martin, says that he believes advertising in the United States could increase, which means that revenue from the advertisements will increase as well. He believes that there will be a significant increase during the fourth quarter and believes that is due to advanced cable programming, along with NBA games, which will help to bring in viewers who would like to watch the game. The fourth quarter for Time Warner this year is expected to be much better than the fourth quarter of 2011.

The advertising revenue for Time Warner during the third quarter did not drop nearly as much as the analysts had originally believed it would. The revenue dropped by a total of 1 percent, even though estimates originally said that the decline would be closer to around 3 percent. Even so, Time Warner does not like to see any type of decline and hopes that the decline will come to a halt during the fourth quarter. An analyst, Tim Nollen, has said, “The advertising number wasn’t good, so we have to hope there’s some sense of stabilization and improvement going into next year.”

The competitors of Time Warner, which includes Discovery Communications as well as News Corp, saw an increase in the advertising revenue for their different networks. They believe that the advertisement revenue is only going to continue to grow and will be even better during the fourth quarter than it was during the third quarter. During this year, media companies seemed to be able to benefit from a number of opportunities, which includes the Summer Olympics and the United States Elections.

There were several other events that helped these media companies. However, the future for these media companies is uncertain for next year. The Chief Executive, Jeff Bewkes, said, “If an NFL package came up and I think they are considering how they want to handle that, just like the NCAA, we would consider it.” The Time Warner Turner network currently has all rights to any off the NBA games, as well as the MLB games.