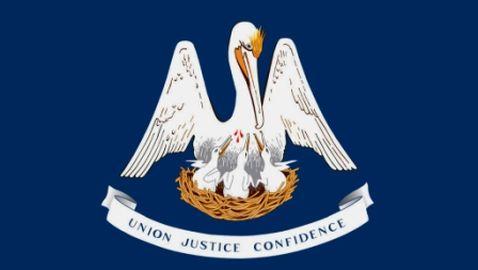 Richwood Township possibly breached the nepotism clause of the Louisiana Code of Ethics by appointing former township Mayor Ed Harris to be the municipality’s director of economic development, according to The News Star.

Current Mayor Alvin Jackson asked the legislative actuary to travel to the town to analyze matters and propose recommendations for Richwood.  These notes were made public for the first time at the beginning of the week.

Harris is the sibling of Margie Davis, who was just selected as alderwoman.  Because of this, the actuary states that Harris’ employment man breach the nepotism clause that says, “No member of the immediate family of a member of a governing authority shall be employed by the governmental entity.”

The legislative actuary requests that Richwood confer with their legal team as well as the Louisiana Board of Ethics regarding legitimacy of Harris’ employment terms.

The Code of Governmental Ethics implements fines and discipline for obstinate breaking of the nepotism clause.

Harris was found guilty of misconduct while in office two years.  He was selected to be the town’s supervisor of economic development four months ago, making a yearly income of $30,000.

Two Octobers ago, Harris was found guilty of one count of misconduct.  He was imprisoned for five years of hard labor.  4th Judicial District Judge Wilson Rambo revised his sentence to five years of probation with close supervision as well as $65,360 in compensation to the town.

The former Mayor appealed to Louisiana Supreme Court, who turned him down.

The mayor said the Board Of Ethics is prepared to evaluate the issue on November 15.  He will be on hand for that conference in Baton Rouge.

Harris is scheduled to be in court on the afternoon of November 14 in front of Rambo for his appointment regarding probation.

Rambo was on record in October as he insisted on evidence regarding Harris’ new position with the township as well as witness testimony.

In addition to Harris’ job, the actuary wants to look into matters directly correlated to the absence of financial management, problems with property tax collections, poorly kept record books and a slew of problems that haven’t been fixed from years past.

The legislative actuary states that Richwood suffered a loss of $189,851 in funds at the conclusion of 2011.

They also found that Richwood possesses no strategies to make sure that management functions within its budget and keeps a fair amount of funds in reserve.

The actuary brought up several other issues and recommendations, which the Mayor states that Richwood is discussing.