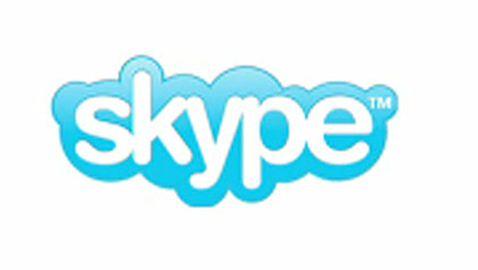 Skype has been trying to monetize its messaging and calling platform and with its owner Microsoft, it has 280 million monthly users on its voice, video and messaging network. Earlier this week, Skype announced its Skype Ads for Windows 8, which will officially launch in 2013 featuring ad formats that play on social interactivity, according to Tech Crunch. The ads will appear in conversation streams.

Over the past year or so, Skype has begun publishing ad content on its home screen and launched Conversation Ads, which appear on the screen of conversation when the user does not have any Skype Credit or is using Skype for Windows for a call that is Skype-to-Skype.

Tony Bates, the president of Skype, made the announced Thursday at the Monaco Media Forum. Two methods that could be used for the new advertising platform include advertisers being able to offer interactive experiences and sponsored content ads. The sponsored content ads could possibly be placed in discussion streams on the site.

A possible third option centers around groups on Skype, much like Facebook Pages. Ad brands would be able to create their own groups, which the public would be allowed to join, and then their ad content would run in the groups.

From Microsoft’s announcement on their blog, the company’s GM for advertising, Sandhya Venkatachalam, wrote the following:

“In addition to our innovative new platform, Skype has one of the largest, most engaged and most desirable audiences in consumer internet. Our audience has grown to more than 280 million on a monthly basis and is still growing at 40% year over year. Our users love Skype and they are our best advocates. Our users are social influencers and purchase decision makers, people who are more likely to post their opinions on social media sites and more likely to advise others on purchases. They are actively engagingwith the people they care most about on Skype, spending 8 billion hours a year on our service. And they love our video calling, which has grown to over 50% of all calls on Skype. But as Tony mentioned in his conversation with Matt Campbell, the Skype experience is growing beyond that. We will begin to offer more shared experiences on Skype that take advantage of our inherent strengths in both video and messaging, and our commitment to being cross platform and cross device.

We see advertising as an extension of something we already do really well — connecting people in meaningful ways. We’re reaching people at some of the most important moments of their lives – when they’re getting married, having children, buying homes, taking new jobs. And it’s these activities that create opportunities for brands to reach audiences at the right time, with the right information, when they are making decisions together with the people they care about.”