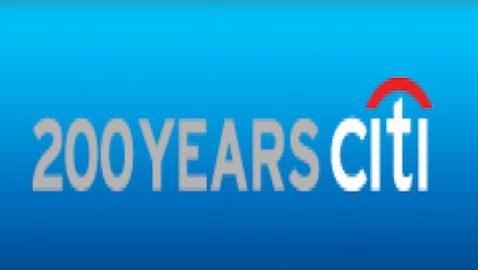 The company is likely to make the job cuts on a global level, but if the job cuts come to the USA, even in part, then the company is likely to trigger a mass layoff action under the current federal guidelines. For those of you who are not familiar with the idea of a mass layoff action here is a look at how the company chooses to describe itself, “The Mass Layoff Statistics (MLS) program collects reports on mass layoff actions that result in workers being separated from their jobs. Monthly mass layoff numbers are from establishments which have at least 50 initial claims for unemployment insurance (UI) filed against them during a 5-week period. Extended mass layoff numbers (issued quarterly) are from a subset of such establishments—where private sector nonfarm employers indicate that 50 or more workers were separated from their jobs for at least 31 days.”

Interestingly the company chose, in a recent release, to highlight its charitable giving. The company made a donation to, ironically, help create new jobs, “A new Urban Manufacturing Alliance (UMA) has been launched to accelerate the growth of urban manufacturing across the U.S. and to capitalize on the sector’s ability to create stable, high-quality jobs. The UMA is anchored by the Pratt Center for Community Development in New York and SFMade in San Francisco. It will include manufacturing job creation efforts in 16 cities. Funding for the UMA was provided by a $300,000 contribution from Citi Community Development. Exchanging ideas on how urban manufacturing can reduce chronic unemployment and regain its foothold in dense urban areas are key goals of the new alliance. Members will also share best practices and address common challenges.”

This is, as you can imagine, not the first time that the company has chosen to turn to layoffs in order to put its balance sheet to right, “It looks like jobs in the banking industry are going to taking yet another hit to jobs in order to service the bottom line. This time it is the management of Citibank that is getting ready to ready to give a portion of its workforce the boot. Citibank is well known as the third largest bank in the United States, but they may not be keeping that title after all is said and done with the job cuts. Though, it may not happen in this round exactly. Citigroup Inc. is getting ready to cut back on about 350 jobs from their payrolls. The company is, according to the rumors, to jobs in the investment banking and trading areas. For the time being the company has not put out a statement about the job cuts, so we do not know a lot of the details about the job cuts for certain, including what kind of a severance, if any, they are going to be offering to their workers in order to help them to ease their transition off of the payrolls and onto the unemployment line.”