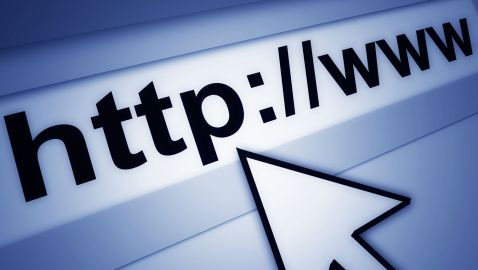 After many attempts to slow down human trafficking with stricter punishments for criminals and treatment programs for victims, legislators may get the civil courts involved, according to the Lubbock Avalanche-Journal.

In a bill presented a week ago, victims from human trafficking can contest for civil damages against traffickers and advertisers.  Human trafficking is prostitution of an unwilling person, normally under the age of 18.  Traffickers post ads online through unbiased websites.

Senate Bill 94 is one portion of three human trafficking bills that were delivered last week.  The two others, known as Senate Bill 92 and 93, would keep compensating for the Human Trafficking Prevention Task Force.  That task force will be under watch of the Texas attorney general for an extra two years and establish a treatment program for juveniles engaged in prostitution.

SB 94 faces some stiff challenges.  Victims can sue and request compensation from the trafficker and the original publisher whose ad led to the trafficking.  Any website that does not monitor and remove trafficking posts on their pages becomes liable.

Legislators believe the proposition will see resistance from websites and those who believe it breaches the First Amendment.

“The thing they usually do is hire lobbyists to kill the bill,” said state Sen. Leticia Van de Putte, D-San Antonio, who co-sponsored the legislation with state Rep. Senfronia Thompson, D-Houston. “But Rep. Thompson and I are very strong that somebody should not profit off of someone else’s misery.  There is a fine line on First Amendment rights and the promotion of criminal activity.  But do you really want to be known as a site that charges money for slavery?”

Other places such as Tennessee and Washington approved laws to prosecute who promotes commercial sex acts with an underage person.  Backpage.com sued, stating that this new legislation breached First Amendment and the commerce clause of the Constitution.

In 2011, Texas Attorney General Greg Abbott stated that the state amassed the biggest share in the country of sex trafficking calls, about 12 percent.  Governor Rick Perry approved law SB 24 to bump the penalty for trafficking to a max 99 years in jail.

Victims are concerned that they are the ones being pursued as criminals.

“What I see more often is victims getting arrested. They don’t go after the trafficker,” said victim advocate Dottie Laster, who runs a consulting service on trafficking prevention.

Laster believes victims should be allowed as much time as necessary before filing a suit.