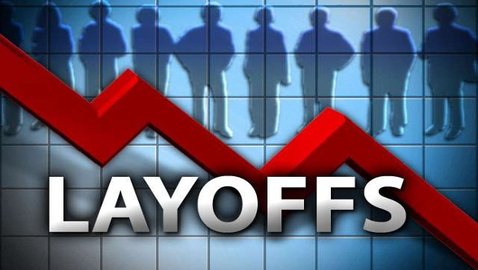 St. Jude Medical in Minnesota announced in November 2012 layoffs as part of a restructuring plan to cope with declining sales. The company is letting go about 500 employees with about 100 of the job cuts from St. Jude’s Minnesota office.

St. Jude Medical is a public company traded on the NYSE. It is an international medical device company. In early 2012, the company announced that FORTUNE Magazine named it among the “World’s Most Admired Companies” for 2012 in the Medical Equipment category.

St. Jude Medical has been named to FORTUNE Magazine’s Most Admired list in each of the past seven years. FORTUNE previously ranked the company No. 1 in its category in 2007 and 2008. In 2012, St. Jude Medical tied with Stryker Corporation for No. 1 in the Medical Equipment category, and is ranked in the top 50 most admired companies in the world.

The recent layoffs come only three months after St. Jude made job cuts that let go about 300 workers in August 2012. The August 2012 terminations included 80 in Minnesota. The company’s reorganization is expected to reduce $50 million to $60 million in costs in 2013. The company employs over 2,500 people in Minnesota.

The layoffs come at a time when physicians are discussing defensive medicine to avoid mistakes. In May 2012 nine medical specialty boards launched the Choosing Wisely initiative, requesting physicians to cut back on 45 tests and procedures that add little value to patients. Healthcare professionals are raising awareness about defensive medicine.

Medical mistakes result in the deaths of an estimated 200,000 Americans every year, according to a CNN news article. Doctors in the United States perform more tests and procedures than other industrialized nations. Each procedure injects a potential for mistake. Some tests are not based on legitimate need. Defensive medicine is meant less to protect the patient than to protect the medical provider against possible lawsuits.