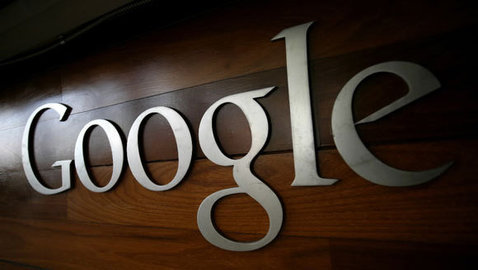 The settlement leaves unresolved legal issues in trademark disputes over online advertising. Trademarks are any identifying words, names, symbols, devices, slogans, or combination of these. Proper usage of trademarks is important to prevent public confusion on the origin of a product or service, and to prevent a company’s trademarks from losing their distinctiveness or becoming generic.

When a trademark is improperly used, it may lose its ability to distinguish one company from another. Trademarks are adjectives. A trademark may lose its marketing power through abbreviation, or improper attribution.

In the Rosetta Stone lawsuit, filed in 2009, Google allegedly committed trademark infringement by selling its trademarks to advertisers for use as search keywords. Google lets advertisers buy sponsored link ads at the top of search result pages.

A company’s name may function not only as a trademark mark or service mark identifying goods and services offered by a company, but also as a trade name or company name referring to the name of the company. Unlike trademarks, trade names are nouns.

Rosetta Stone argued that individuals searching for its products on Google were redirected to software counterfeiters and competitors. Rosetta Stone presented testimony from consumers to evidence people buying bogus Rosetta Stone software from Google sponsored links that they mistook for the real brand. The court cited an internal Google finding that sophisticated customers were sometimes not aware sponsored links were advertisements.

However, the sponsored results are labeled and Google lets advertisers choose which search words to use. Whether the settlement will crackdown trademark infringement and piracy remains to be seen. A trademark is usually memorable and elicits desirable responses.  A trademark usually does not suggest a connection with other organizations, governments, or people.

What Really Happens When We Receive Personalized Ads