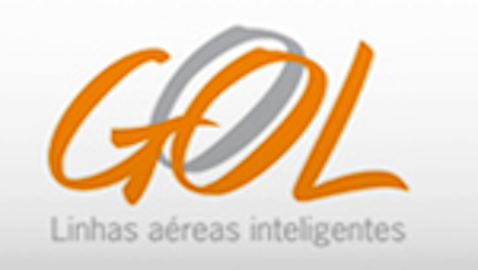 Gol Linhas Aereas Inteligentes SA is a name that most of you are not really that likely to know, unless you spend a lot of time traveling to or in the Latin American countries. Those of you who are not familiar with the company may be surprised to find out that it is a fairly large one in the nation of Brazil. They are, as a matter of fact, the second largest airline in that nation. Sadly, this company is turning to layoffs in order to set its balance sheet to right. The company is getting ready to trim back on about 850 jobs in order to get itself to where it wants to be.

This is not, as you can imagine, the first time that the company has turned to layoffs in order to fix its balance sheet. For those of you who missed out on our coverage of earlier job cuts here is an excerpt that will get you up to speed in no time at all, “The company has announced the layoff of about 2,500 workers in the very near future. While the company has not laid out a clear plan at the moment, the number is a firm one, not an estimate that comes directly from the mouth of the CFO for the company. The company has not given a hard date for all of the layoffs, but they have said that all of the jobs will be gone by the end of the year, which means that in the best case scenario the company has given workers about six months to find new jobs, though it could be significantly less if the company enacts the layoffs before the end of the year. Given that the company only employs about 20,500 workers in total this loss of 2,500 represents a loss of slightly more than ten percent of the overall number of workers for the company. While that would be a significant decrease to adjust to for a company in any industry, in the airline industry it also means cutting the number of jets in service and the number of flights that the company can run on any given day.”

Before that the big layoffs were coming to workers at Qantas. For those of you who missed out on our coverage of  job cuts at Qantas  here is an excerpt that will get you up to speed in no time at all, “Take for example the case of Qantas, whose first round of major layoffs in the bad economy led to a serious amount of public rancor, after the executives compensation packages for the same period was made public. Sadly, the airline did not stop the layoffs there, and they are getting ready to do it all again. The company is, in a bid to reduce costs, making a deal with a major global airline. This deal, which is set to help reduce the operating expenses by several hundred million dollars a year, will also result in a cut of a significant number of jobs. In a move that is sure to be unpopular with the people the company is getting ready to drop 2,800 full time workers from its payrolls. This cut is much larger than any of previous layoff actions that the company has taken in the last couple of years. As you may recall, if you are a regular reader of our site, tat Quantas just laid off 500 workers back in May of this year.”

Got laid off ? Visit here to get the best job for you.

We are an innovative, intent-driven company that believes in building the future and we are looking ...