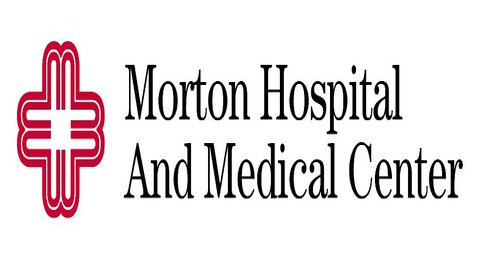 Steward is planning to let go eight workers at Morton Hospital, according to the service employees union. Steward, a private health care company, owned by the New York-based private equity firm Cerberus Capital Management, cites the economic climate and health care reforms as the cause.

The layoffs come at a time when hospital workers are overworked. JAMA Network published an article in June 2012 on doctors’ personal lives interfering with their career lives. More than half (52.5 percent) of surgeons in a survey reported a work-home conflict, burn out, depression or abuse alcohol. The doctors who suffered work-life challenges were more likely to cut work hours. In addition to having symptoms of depression, alcohol abuse, and dissatisfaction with their relationships at home, such as with their significant other, surgeons were more likely to move to another place of employment, noted researchers.

A spokesperson for 1199SEIU, which represents around 500 workers at Morton announced in late November 2012 the union is negotiating with Steward over the job cuts. Steward has proposed to additionally cut 15 union jobs at Norwood Hospital.  Steward is letting go 12 other employees at Carney Hospital in Dorchester. The layoffs are to make the company more profitable.

Morton is in Taunton, MA. Do not confuse the area with the Cape. Taunton is a city in Bristol County, MA. People who live in Taunton are not of as high income as people in the Cape might be. Cape Cod, often referred to as the Cape, is a cape in the easternmost part of Massachusetts.  Several prominent families have established compounds or estates on the Cape.

When Steward bought Morton, it committed spending $120 million on improvements to the hospital. Morton Hospital President announced the layoffs to employees the layoffs.  The company attributed the job cuts to “challenging times” in the health care industry. Massachusetts has its own health care cost legislation that limits health care cost increases at 3.6 percent each year.  There have also been federal cuts to Medicare reimbursements.