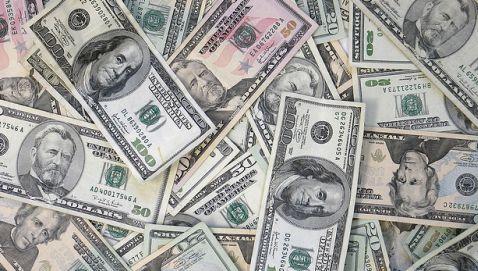 A man who once attended Abington High School and has since turned into a private equity magnate, ha recently made the decision to spend a total of $3 million on the development of a program in the area of Philadelphia. The program is all about promoting entrepreneurism. The money is coming from the Blackstone Charitable Foundation, which is led by Stephen A. Schwarzman, according to the Philadelphia Inquirer.

As a co-founder for the Blackstone Company, Schwarzman believed that this entrepreneur program was a necessity. In fact, he has said, “The reason we’ve done this is after the Lehman collapse, it became clear where we were going: into a recession where there could be high levels of unemployment. … We decided the best contribution we could make would be to help people create jobs by creating businesses. That way, they can take care of themselves.”

The reason that the city of Philadelphia was picked for the program is because its economy is currently struggling, and it is also a good spot for entrepreneurism. The $3 million will be put toward adding new staff members in different places, including Temple University and Philadelphia University.

Thousands of students will have the opportunity to join the Blackstone LaunchPad. All students will have the opportunity to complete an assessment while also filling out a profile of the types of goals and ambitions they have for business. The colleges will offer advice, guidance, and support to help these students keep up with their goals and ambitions, ultimately achieving success. Students who have more thorough plans will be able to receive intensive mentoring from these different colleges.

While the Blackstone Charitable Foundation is doing something good for the city of Philadelphia, the foundation will also be spending a total of $50 million across the nation in an effort to promote entrepreneurism. The Director for Temple’s Innovation and Enterprise Institute, Jaine Lucas, has said, “We fully expect to double the amount of students who receive our services.”

She also said, “Great ideas come from everywhere.” One student in particular, Antinnea Skipwith, is excited about the opportunity. She has serious goals of creating a social networking company that would help to strengthen the economies in different areas around the world. She would like to start her own business rather than follow someone else. She believes that the entrepreneurism program will allow her to make the connection that she needs to get her business started, even while she is still in college.

Driven to Success by Digital Business Cards
Let’s Get Social
Feel like getting in touch or staying up to date with our latest news and updates?
Related Posts
Latest In Work Relationships
BCG FEATURED JOB