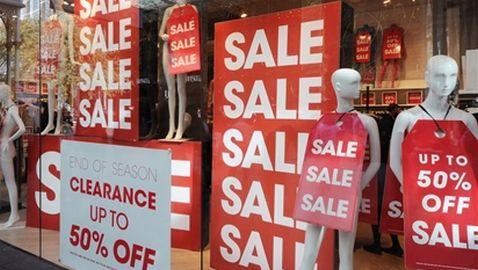 Companies are always looking for a way to advertise in the best light because they are looking to attract customers. This is the primary reason that companies tend to use that “up to” claim in their advertisements. These are two words that are used often, especially during the holiday season.

The Federal Trade Commission, commonly referred to as the FTC, has been interested in seeing how the consumers interpret these two words. They developed a study on an energy saving claim to get an idea of how people interpreted these advertisements. The FTC noted, “In this study, people didn’t think the words ‘up to’ qualified the claim at all.”

The FTC also noted, “People look at the number that’s in the ad and that’s what they expect to get.” In many instances, companies and advertisers will place those two words in a smaller font, making it less noticeable. Even so, Hastak says, “I don’t think the issue is that people didn’t see the ‘up to’ claim. More likely, they are so jaded in seeing these claims all the time that they don’t see it as a qualifier.”

After doing this extensive research, the Federal Trade Commission believes that some advertisements with the words “up to” can actually be very misleading. They believe that certain sellers should not be allowed to use these claims in advertisements. Some locations, including the state of Massachusetts, prohibit the use of these advertisements at all.