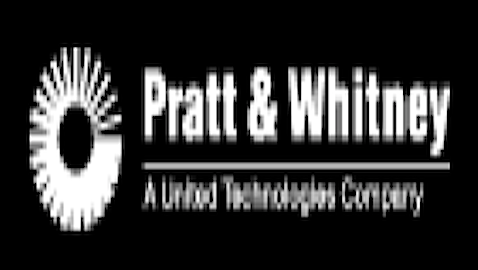 Pratt & Whitney is a name that many of you have more than likely not heard of in the past. That is why, for those of you who are not familiar with Pratt & Whitney Rocketdyne, we are going to begin by talking about what the company has done before we talk about the job cuts that are going to come to the company, “Pratt & Whitney Rocketdyne (PWR) powered the space shuttle, and supplies booster engines for Delta II rockets, as well as booster and upper stage engines for Atlas V and Delta IV rockets. PWR’s scramjet engine powered the historic first flight of the X-51A hypersonic vehicle, with additional flights planned for the future.”

Sadly the company is getting ready to cut back on about 100 workers in what may be a mass layoff action. For those of you who are not familiar with the idea of a mass layoff action here is a look at how the company chooses to describe itself, “The Mass Layoff Statistics (MLS) program collects reports on mass layoff actions that result in workers being separated from their jobs. Monthly mass layoff numbers are from establishments which have at least 50 initial claims for unemployment insurance (UI) filed against them during a 5-week period. Extended mass layoff numbers (issued quarterly) are from a subset of such establishments—where private sector nonfarm employers indicate that 50 or more workers were separated from their jobs for at least 31 days.”

This is, as you may imagine, not the first time that the company has turned to layoffs in order to back on its budget, “Sadly the company is getting ready to cut back on about 100 workers in the near future. These job cuts, which are enough to qualify as a mass layoff action under the current federal guidelines. For the time bring the company has not said much about the job cuts that they are making in order to trim down on their expenses. The company has not said much about the job cuts right now, such as who is going to be getting the cuts in the near future and which locations are going to take the brunt of the cuts. So for the time being the workers are going to have to wait and see who gets the axe and who is spared the brunt of the job cuts and stay in their jobs.”

This is not the only defense company that has been making cuts. For those of you who missed out on our earlier cuts made to Boeing here is an excerpt that will get you up to speed in no time at all, “The company is getting ready to make some job cuts, though these cuts are a bit unusual. Instead of the workers of the company getting the boot the company is instead making cuts to its team of executives. The company is planning to cut back on 30 percent of its executives on the whole by the end of the year.”

Three Vegas Resturants to Close, All Workers Cut
Let’s Get Social
Feel like getting in touch or staying up to date with our latest news and updates?
Related Posts
Latest In Work Relationships