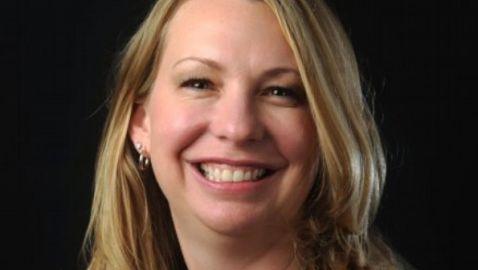 It was announced by The Ventura County Star this week that a longtime Ventura County newspaper executive has returned to the paper to head its advertising department. The executive, Shannon Hanes, began her career at the newspaper almost 10 years ago and was working as the advertising manager when she exited from the paper in 2005. She left to join the Los Angeles Times Media Group. Hanes began working with The Star once again on Monday as its vice president of advertising.

“I’m excited about helping the team grow,” Hanes said regarding her new job with the paper. “I have a really strong digital background that I’m very proud of … so I’m happy to join an organization that’s moving in that direction as well and to help them do that.”

Hanes takes over the position for Stephanie Boggins, who left the paper to work as the vice president of advertising for The Commercial Appeal, which is in Memphis, Tennessee. Both papers are E.W. Scripps Co. newspapers. Hanes was chosen for the position following a nationwide search to fill the position, described by publisher Margie Cochrane as a key level management job.

On Monday, Cochrane said that Hanes understands the newspaper’s brand and the relationship that it has with the community. Cochrane also said that Hanes’ expertise in digital and print industries will provide her with the chance to grab opportunities for the paper and its customers.

While with The Star, Hanes spent 2001 to 2005 as a member of the paper’s management team. During that time she worked as the manager of major and national accounts and as a retail advertising manager. Hanes said that when she left the paper, it was in the infancy stages of selling ads on its website.

“It’s about listening to your clients and what their needs are and then finding the right solution for them,” Hanes said.

While at the Los Angeles Times Media Group Hanes worked as the vice president of advertising and joined the company in 2005. She was in charge of a team of sales directors who were responsible for national and major retail sales for the group’s properties for the previous four years.

“Shannon is one of those managers that’s very hands-on, not only working with her staff but also directly in front of customers, helping them find the right solutions with their business,” Cochrane said.

Shannon Hanes Returns to The Star as the Head of Advertising Department by Harrison Barnes
Tags: ads, Advertising, print ads, print advertising, the star, ventura county
Tweet Like Plus Pin It Share