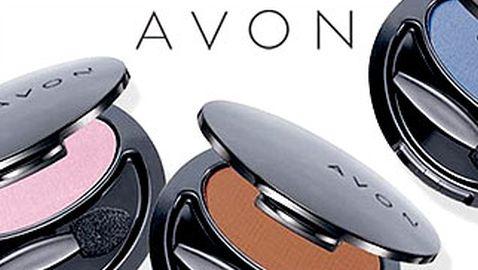 Avertising.com, which belongs to AOL, has recently chosen to hire Allie Savarino Kline to take on the position of chief marketing officer, also referred to as CMO. AOL believes that by hiring Kline, they will be able to increase the awareness of the different technological advertisement products that are currently available, especially since AOL has taken on a number of acquisitions with different companies over the past few years. Kline will begin her new position as the chief marketing officer for Advertising.com directly after the New Year begins, according to Ad Age.

Prior to placing Kline as the CMO for advertising, all of the different marketing strategies were the responsibility of an AOL marketing team. However, AOL is looking to make changes that will allow them to have more success with their business. The CEO of AOL, Tim Armstrong, once stated that the company was planning on providing more information, with much more detail, about its earnings and performance throughout the different quarters. However, a spokesperson for AOL said that there was no guarantee as to whether or not the financial performance would become more transparent during the next few quarters.

Upon taking on her new position, Kline will be responsible for figuring out whether or not the advertising market currently knows much about Advertising.com, along with the different products that are available. Some of these products include the advertising network, Ad.com, along with a content management system that can be used by advertisers for specific advertisement units. When interviewed on the new of receiving the new position as CMO for Advertising.com, Kline said, “The initial objective for me and the focus of the team needs to be on the market understanding the full spectrum of the tech products and services that this group has.”

She also said, “We have a lot more to offer than many may understand or give us credit for.” During the process of examining the advertising market and Advertising.com, Kline will need to take the name of the Advertising.com Group into consideration. The CEO for the group, Ned Brody, recently said, “Everything is on the table.” With that said, it is quite possible that the company could choose to change the name of the group in the near future.

Ms. Kline will be joining the AOL Incorporation and the Advertising.com Group during a time when things are not necessarily calm or controlled, especially since there have been arguments over advertisement campaigns that would be featured on the television for AOL. However, if Kline takes leadership, it is possible that she will be able to do great things for the group.