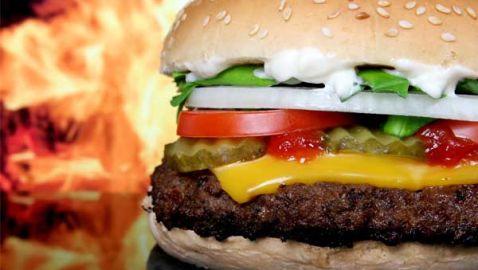 A report from the United States Federal Trade Commission said that food companies spent less money to advertise to children in 2009 than they spent in 2006 as their focus shifted to advertising on the Internet, according to a story from Reuters.

In 2009, fast food restaurants, cereal makers and other food companies spent $1.79 billion to buy advertising for children from the ages of two to 17. This was close to a 20 percent decrease, which has been adjusted for inflation, from the $2.1 billion spent in 2006, according to the report from the FTC.

The FTC noted that the decrease in spending was not because of less spending by companies, but instead because they spent less money on television advertising and 50 percent more on online advertising, which is cheaper. The FTC surveyed 48 companies, with 90 percent of them saying they took part in some type of Internet marketing. The companies were not identified by the FTC.

The survey from the FTC also noted “modest nutritional improvements” when it comes to the type of foods advertised to children. The improvements came in the drinks, cereals and fast-food meals categories.

The Better Business Bureau’s Children’s Food and Beverage Advertising Initiative was praised by the FTC for experiencing “major strides” in self-regulation. The FTC still said that more progress is needed. The CFBAI has encouraged its members to better the foods that are advertised to children. The group even said that cereals being advertised to children have improved compared to a couple of years ago.

On the other side of things, health advocates are still unimpressed with the efforts made by the food industry when it comes to reducing salt, sugar and fat in food.

Wootan was critical of the industry for advertising fruit roll-ups and popsicles to children. “The overwhelming majority of marketing is for foods that will compromise children’s health,” she said.