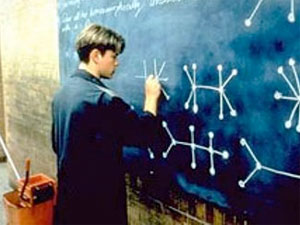 A recent study established what are the best and worst jobs in the US.

The best job in the US is… drumroll please… mathematician! Indeed, nine of the top 20 jobs listed were in academia, including biologist, historian and astronomer. Also, philosophers made the list. So if you’ve been thinking of dusting off the Sartre and looking for a philosophy job, now is the time.

According to the study, mathematician jobs are low stress and require little physical labor, and score high on work environment and pay (average $94,000 a year). 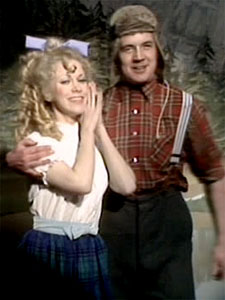 The worst job in the US? Lumberjack. As you might expect, most of the low-rated jobs are manual labor jobs, like dairy farmer, garbage collector, and roustabout. Roustabout is a great job title, and sounds like it would be a blast. “What do you do for a living?” “I’m a roustabout!” But in fact, a roustabout is a manual laborer on an oil rig.

Lumberjacks are low rated for stress, labor, injuries and pay. But at least you get to work outside. And you could even have a sports career.

What Drink Brings Creativity to Your World?
Let’s Get Social
Feel like getting in touch or staying up to date with our latest news and updates?
Related Posts
Latest In Work Relationships