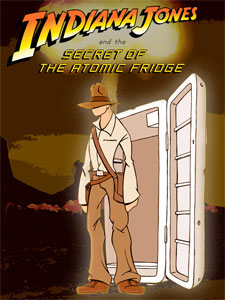 I’ve written several times now about business jargon, and whether you should use it or not. I’ve rounded up some new examples, both good and bad:

Above-board [adj.]: “You’re not being above-board with me.” Just say “honest.”
Agreeance [n.]: Agreement. “Are we in agreeance?” It is legal in 12 states to kill a person who uses this “word.”
Bouncebackability [n.]: The ability to reverse a losing situation. Sorry, you can’t make a new word by stringing together three existing words. This isn’t German.
Bucketize [v.]: To organize information into groups. “Let’s take a moment to bucketize our ideas.” There’s a name for turning random nouns into verbs: “idiocy.”
Can I stir fry an idea in your think-wok? [exp.]: “Can I have your opinion?” This person can be killed in all 50 states and Puerto Rico.
Criticality [n.]: “I cannot emphasize the criticality of this issue enough.” What you mean is, “I cannot emphasize how critical this is.” Dumbass.
Extrapediately [adv.]: “Immediately,” as in “stop using this idiotic made-up word extrapediately.”
Human capital [n.]: Just say “people.” Please.
I hate to say “I told you so.” [exp.] Don’t use this, because no human being in the history of civilization ever hated saying “I told you so.”
Impactful [adj.]: Having impact. Idioticful.
Meritocracy [n.]: See also Fairyland, Shangri-La, Unicorn Planet, and Santa’s Workshop.
Operationalize [v.]: To do. That’s it. Just “to do.”
Oxygen-move [n.]: “Breathing new life” into a project. Don’t base your analogies on analogies.
Triangulate [v.]: To involve a third person or party. Funny, that’s not what “triangulate” means.

Acluistic [adj.]: The state of being “without a clue.” Heh heh. Nice.
Adhocracy [n.]: a business with no formal structure. Not a good thing.
D-PAD [v.]: “Downloading Porn All Day,” for when an employee has nothing to do. Not that I’d know.
Eschew obfuscation. [exp.]: “Avoid unnecessarily obtuse language.” That, Alanis, is irony.
Homing from work [v.]: Dealing with personal concerns while at work. Clever because it’s the opposite of “working from home.”
Jumped the shark. [exp.]: “Passed its prime.” The new, preferred version is “nuke the fridge.”
Malicious obedience [n.]: Doing exactly as the boss says, and hoping their bad decisions backfire on them.
Meta-ignorance [n.]: Being ignorant of the fact that you’re ignorant.
Phone shui [n.]: In ancient Chinese tradition, the art of adjusting the placement of your cellphone to find a signal.
Presenteeism [n.]: Working ridiculously long hours. Clever because it’s the opposite of “absenteeism.”
Voluntold [v.]: “Volunteered” for something by a superior. 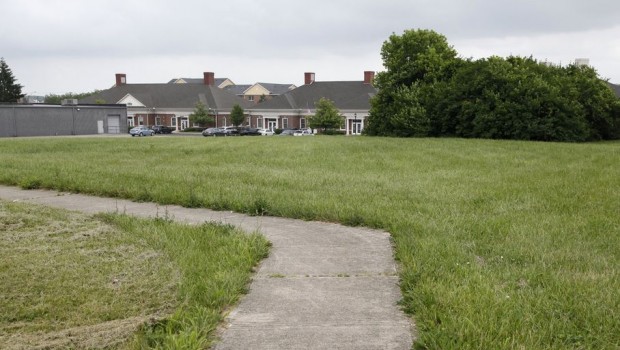