Home  » Teachers Not Engaged in Their Jobs; Findings from Gallup Poll 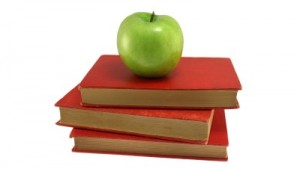 A new report from Gallup says that close to 7 in 10 teachers are not emotionally connected to or are dissatisfied with where they work, according to U.S. News & World Report.

The report was released on Wednesday and is titled “State of America’s Schools.” It polled some 7,000 teachers about different aspects of their workplaces. Some of these items include whether or not they know what is expected of them on the job, whether or not they have the materials to properly do their jobs, and whether or not they feel supervisors care about them.

Teachers were least likely of any profession to respond positively on a workforce engagement survey.

“That’s a really big eye-opener,” says Brandon Busteed, executive director of Gallup Education. “So there’s something about the open, trusting environment that isn’t working in schools and that they don’t believe their opinions count. That is definitely weighing down the potential of making them more engaged in their workplace.”

It seems as though engagement for teachers drops off during the early years of their careers. The report says that teachers with less than one year in the classroom are most likely to show engagement. Of this group, 35 percent said they are enthusiastic and committed to their jobs. These numbers drop to 28 percent for teachers with three to five years of experience in the classroom.

Gallup found that 30 percent of the American workforce as a whole is engaged in its work. For teachers, just 31 percent said they are engaged.

“So they’re not less engaged – that’s the good news,” Busteed says. “But for people who influence the engagement of a lot of young people in their classroom, it’s really important. If anybody in the country should be more engaged in their job, it should be our teachers.”

A little more than half of all the students who were surveyed said that they are engaged in their education, which is one of three factors Gallup uses to measure if a student is ‘success-ready.’

The other two factors are well-being and hope. There were more than 600,000 students surveyed, with 54 percent saying they were hopeful and 66 percent fell into the highest well-being grouping.

“If we’re not thinking every day – as a principal, a teacher, a parent – about how we make our kids excited about the future, and connect what they’re learning to the future, we’re blowing it,” Busteed says. “If you care about student engagement, you have to care about teacher engagement and great principals.” 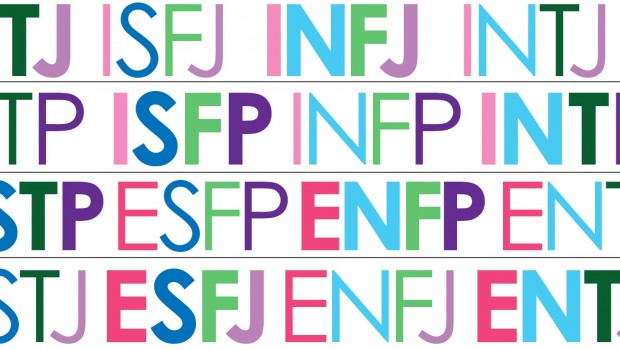 How Personality Type Influences Your Career 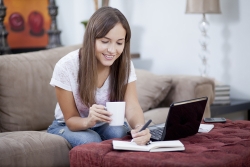 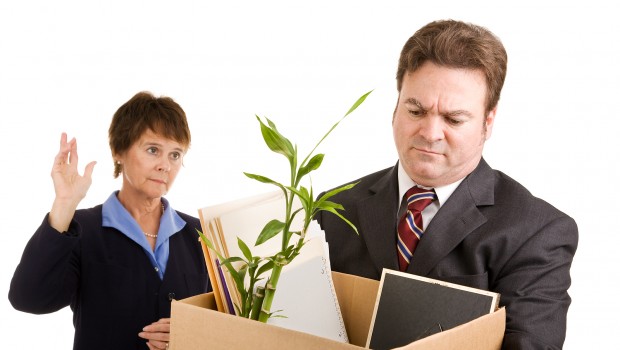 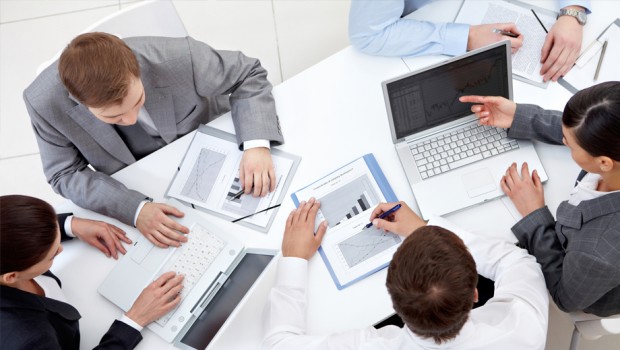 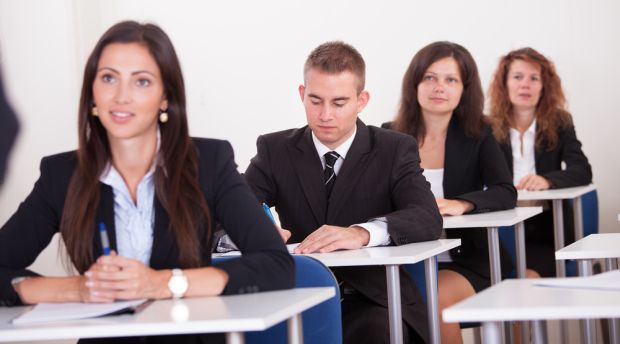 What to Do 8 Months Before You Apply to Business School 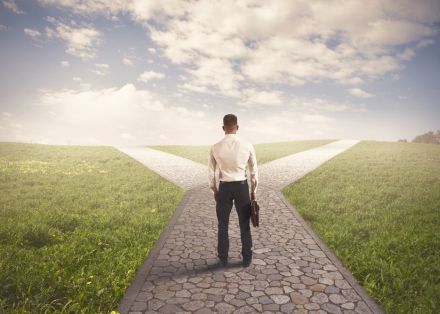 What to Think Through Before Switching Jobs 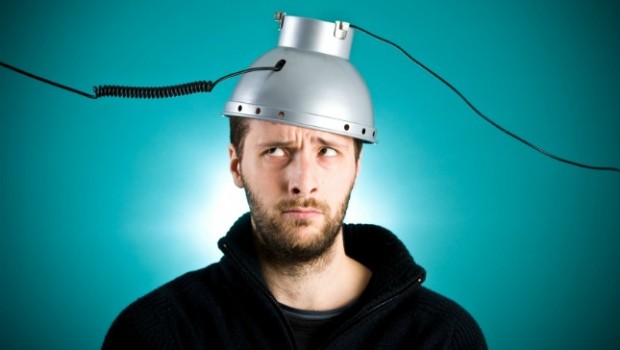 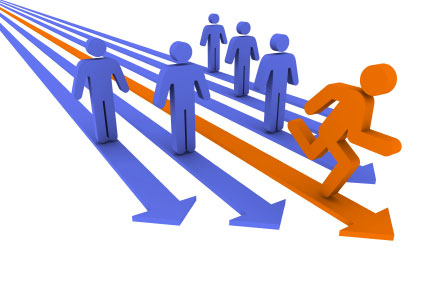 Top 18 Tips to Get Ahead at Work
Let’s Get Social
Feel like getting in touch or staying up to date with our latest news and updates?
Related Posts
Latest In Work Relationships
BCG FEATURED JOB