Home  » Bed, Bath & Beyond Changes Policy on Employees with Criminal Past 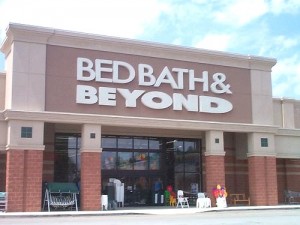 The retailer Bed Bath & Beyond Inc. has agreed to end its practice of automatically rejecting job applicants who have criminal records. The retailer also agreed to evaluate each individual situation as it develops. This comes as the New York attorney general expanded a crackdown on discrimination against former offenders, according to Bloomberg.

Employers are not permitted to disqualify a prospective employee simply because he or she has a criminal background, according to the law in New York. The National Employment Law Project, based in New York, says that this practice might violate federal civil rights law. Companies are allowed to look at an applicant’s prior crime and compare it to the job for which he or she is being considered for at the time of the application.

There are more than 1,400 stores across the country for Bed Bath & Beyond Inc. There are 62 of them in New York alone. The company will pay $125,000 in the settlement. This includes $40,000 in restitution to applicants who were rejected from jobs illegally, according to attorney general Eric Schneiderman’s office.

“This agreement puts employers on notice that slamming the door on job seekers based on past conduct without deciding whether that conduct is relevant to the current job is not only wrong -– it’s unlawful,” Schneiderman said in a statement.

An investigation into the retailer began when the office of the attorney general learned that a human resource manager disseminated info at a job fair stating the company did not hire people who have convictions on their records. The attorney general’s office said that the retailer will change its practices in the state and offer training for compliance with the law in New York.

A spokeswoman for the company, Leah Drill, said that the settlement does not have an admission of wrongdoing. The retailer is headquartered in Union, New Jersey.

“Bed Bath & Beyond is committed to complying with the laws and regulations governing our business, including state and federal employment law,” Drill said. “We are in agreement with the attorney general that employment opportunities should remain open to individuals with criminal histories that have been rehabilitated.”

Madeline Neighly is the staff attorney for the National Employment Law Project. Nieghly said, “Excluding anyone with a criminal history from employment undermines public safety. Employment is key to reducing recidivism and strengthening families and community involvement.” 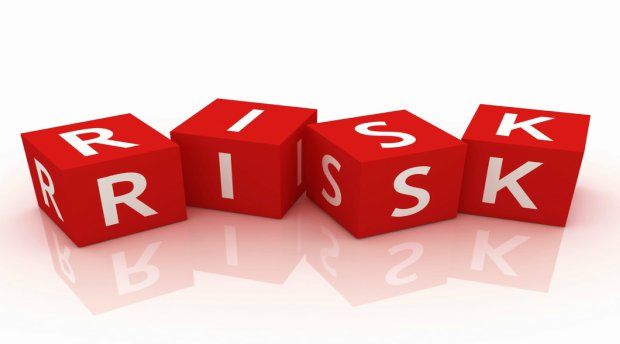