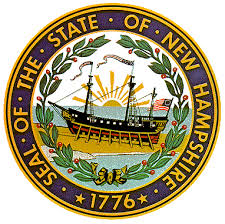 An investigation into a scam has been opened by the New Hampshire Attorney General’s Office. The investigation centers around job seekers registered with the state’s Department of Employment Security job-match program who are being targeted by scammers, according to The Concord Monitor.

So far, four cases of the scam have been reported to authorities. The deputy commissioner of the New Hampshire Employment Security, Rich Lavers, said that the scammer has been acting as two real employers in the region. Lavers did not release the names of those companies because they had been victimized by fraud.

There are some 3,000 employers registered in the system and 15,000 job seekers have used the system in the last 90 days. Lavers said that a false hiring manager has been contacting job seekers offering employment in the four scams reported.

“They’ve tailored their search for people that were looking for work from home or data-entry type jobs,” Lavers said.

The job seeker was then told that he or she had to purchase added software in order to be hired for the job. The scammer then asked for personal bank account information to wire money for the purchase of the software.

“Fortunately, there has not been one single job seeker who this time around has had any financial loss, because they’ve been guarded enough to ask the right questions and to do due diligence to make sure to check on the legitimacy of the employer,” Lavers said.

A similar problem with the same system occurred in 2010, according to James Boffetti, the Senior Assistant Attorney General. Boffetti said that some people lost money back then prior to realizing it was a scam. Boffetti said an investigation was opened, but the trail went cold when the money was moved out of the country.

“If it’s too good to be true, it usually is,” he said. “This is not so much to scare people but to educate people.”

Lavers said that the Department of Employment Security is notifying each individual and each company registered with the system to warn them of the scam. The state said it has increased its safeguards on the system. It will require more detailed checks for employers that wish to sign-up to use the system.

Lavers does not think the scammers have accessed anyone’s Social Security number, financial information or date of birth despite obtaining their contact information using the system.

“A lot of times with these folks, you’re chasing ghosts,” Lavers said.

No fake jobs! Get all the latest jobs opening as per your requirement.

University Jobs – Top 10 Skills Needed to Work at a University 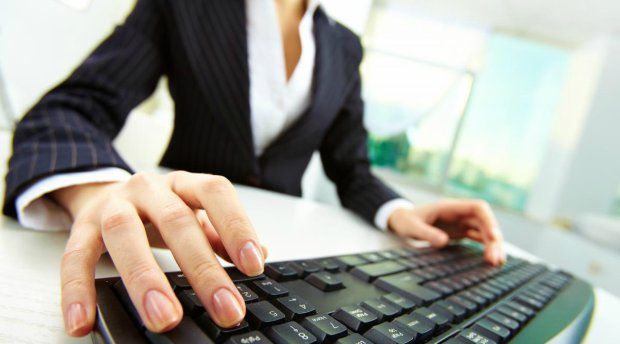 Refresh Your Job Search
Let’s Get Social
Feel like getting in touch or staying up to date with our latest news and updates?
Related Posts
Latest In Work Relationships
BCG FEATURED JOB

Chicago office of our client seeks an associate attorney.

Well-established, high-volume family law and estate planning practice based in the southwest suburbs...