The law society of Upper Canada has licensed the paralegals. In their jurisdictions the paralegals are independent and may work independently without the need of assisting lawyers. But except for a few cases the paralegals cannot afford to appear in front of the administrative law courts as a representative.

The works or jobs of paralegals are not the same in every country. They are not authorized by the government or any kind of legal agencies in United States so that they are in a position to offer their services in a similar fashion. They are not the officers of the court nor are they considered for the government or court sanctioned rules of conduct. In Canada and Ontario, just the way the lawyers are licensed, in the similar way even the paralegals are licensed as well.

This license gives the right to a paralegal to appear before administrative tribunals and some specific lower level courts and they also get the right to render services to the general public. So these are some of the ways in which the jobs of paralegals vary from one country to another.

The jobs of paralegals and that of a lawyer can vary hugely. There are certain things which a lawyer is always permitted to do as part of their job, but these are not expected as part of the job of a paralegal and in case if he or she decides to do something of this sort then it is considered as violation of the unauthorized practice of law statutes that exists in U.S.A.

As a part of his job a paralegal is not allowed to give legal advice or set fees for the service he or she provides, appearance as counsel of record in the court is also prohibited and lastly he or she is not even allowed to sign the pleadings as a representative.

However this is not the case with the state of Ontario in Canada and the paralegals of U.K. are not even expected to behave in a similar fashion as mentioned above. But then one thing is prohibited in this country, they are not allowed or permitted representation for offences that are indictable.

There are many paralegals in the country that have completed their bachelor degree, and they now hunt for a job in the state. But then there are paralegals that have on the job experience and still they are making a good living out of that. To have an edge above the others in your country a baccalaureate degree is also quite helpful since many jobs offered across the country prefer this. 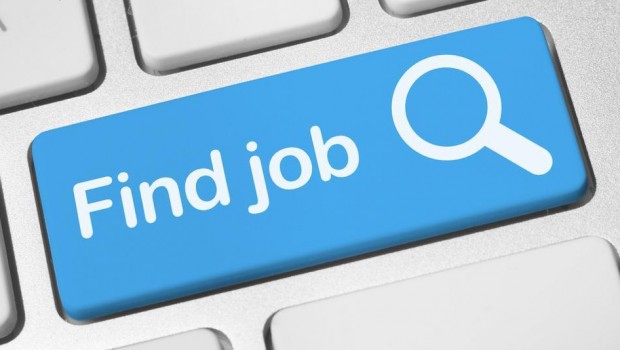 When Should I Start a New Job Search?
Let’s Get Social
Feel like getting in touch or staying up to date with our latest news and updates?
Related Posts
Latest In Work Relationships