Home  » How to Talk to Yourself after a Bombed Interview 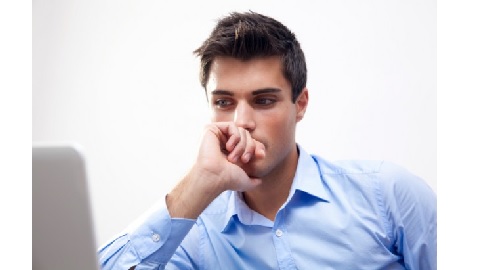 When looking for a new job, there comes that magical moment. The phone rings, and, used to being harassed by whoever, you answer it perhaps with a surly hesitancy, bracing yourself for the nagging parent who wants to encourage you, or the demanding bill collector who also wants to encourage you. Instead, you are asked for by name, and told that you had an impressive resumee, and are asked you still interested in XYZ job? You don’t want to sound over-eager, but there’s no hiding it. You enthusiastically belt out, “Hell yes, I am,” and then get to the brass nails of when and where you will be interviewed.

Nevertheless, when the interview gets awkward, and you get this nagging feeling that you screwed up, or when you are called back and told that you were “not a good fit for the position,” the disappointment can be shattering. You decide to be intelligent about the matter: you will recall every word you said during the interview and ferret out what went wrong, what question you screwed up on, and how you can nail it next time.

This might sound to you like it makes good sense, but you’d be wrong. Consider a study performed among college students. They were given a test they were calculated to fail, and then told to come back in a week to take a similar test. When the students returned, they were asked what had been on their minds over the course of the week. Some reported that they were dwelling on why they failed the test and how they could do better, while others reported their minds had been elsewhere. Well, when giving the second similar test, who performed best? Actually, those who didn’t dwell on it at all greatly outperformed those who dwelt on their mistakes and on how they could do better next time. Apparently those who don’t learn from history will not repeat it.

Why is this? By simply accepting a loss and not dwelling on it, we still unconsciously learn a lesson or two. Meanwhile, we are not psyching ourselves out over performance. We just let it flow.

Keeping looking for new jobs, apply for free only on Granted.com

How to Talk to Yourself after a Bombed Interview by Harrison Barnes
Tags: affirmations, confidence, interview, planning, self talk, strategy
Tweet Like Plus Pin It Share 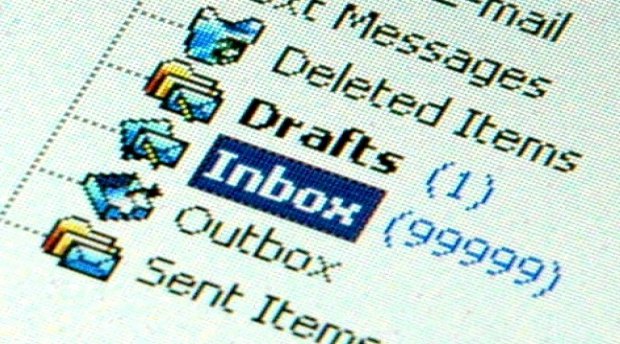 5 Tips to Keep Your Inbox Under Control 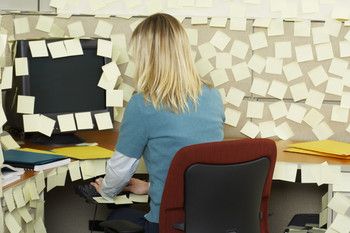 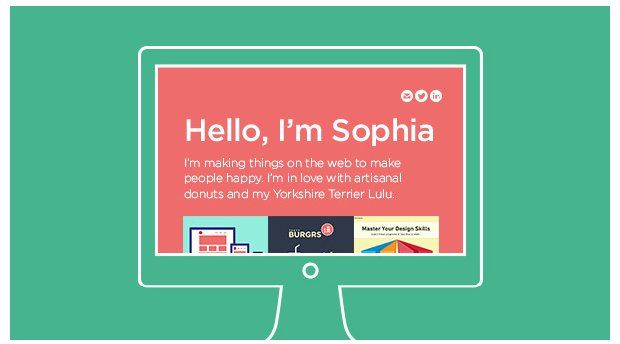 Do You Have an Online Portfolio? 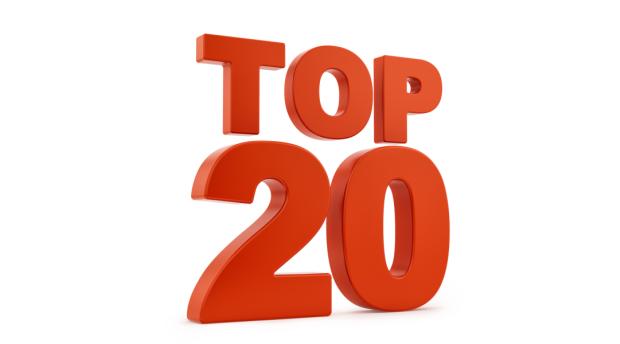 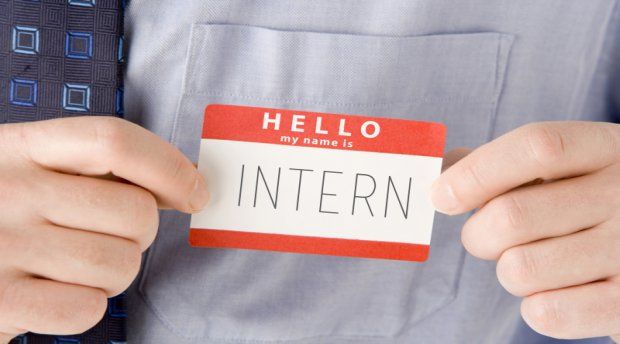 How to Be the Best Intern
Let’s Get Social
Feel like getting in touch or staying up to date with our latest news and updates?
Related Posts
Latest In Work Relationships