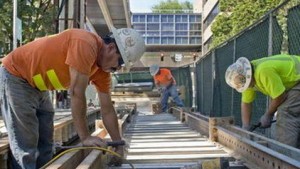 The month of June saw employers in the United States add more than 288,000 jobs, according to the Wall Street Journal. The combined job gains for the last two months were edited upwards by 29,000 and the 304,000 in April was the highest since January of 2012.

The unemployment rate for the month dropped to 6.1 percent in June, which is the lowest mark since September of 2008. The month of June marked the best stretch of job creation since early in 2006 for a five-month span.

Chris Rupkey, the chief financial economist for Bank of Tokyo-Mitsubishi UFJ, said, “This is one welcome Fourth-of-July report for the outlook.The new jobs are just the fireworks the economy needs to brighten up.”

Despite the good news, the number of people working in part-time jobs simply because they cannot find full-time work increased. Also, the share of the population not working or looking for work stayed at 30-year lows. The labor-force participation rate stayed the same for June at 62.8 percent.

The chief U.S. economist at MFR Inc., Joshua Shapiro, said, “The latest five monthly jobs reports are consistent with the view that, in spite of a horrendous first-quarter GDP result that was the victim of a ‘perfect storm’ of negative circumstances, the economy is well underpinned.” 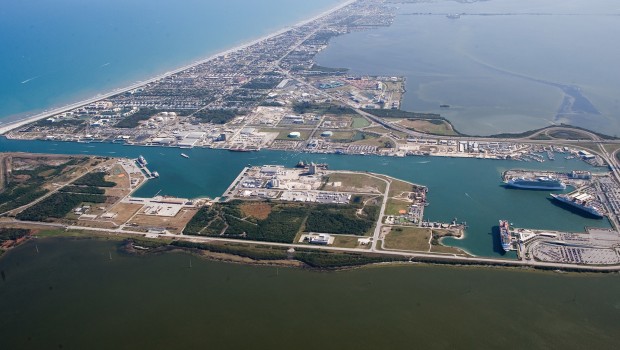 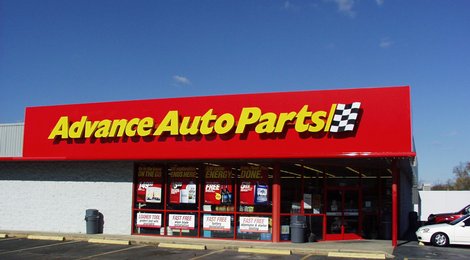 Budge Industries Expanding in Kentucky with Investment and New Jobs
Let’s Get Social
Feel like getting in touch or staying up to date with our latest news and updates?
Related Posts
Latest In Work Relationships
BCG FEATURED JOB