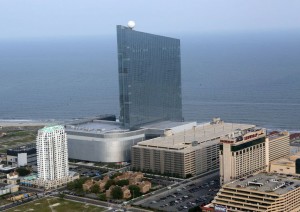 Summary: One of the biggest failures in the history of casinos in Atlantic City, the Revel Casino-Hotel, is scheduled to close its doors forever on September 10 after no one came forward to purchase the struggling casino.

It was announced this week that Revel Casino-Hotel in Atlantic City, New Jersey will close on September 10, according to The Press of Atlantic City.

If the casino shuts its doors, some 2,800 people would lose their jobs. The casino filed for bankruptcy in June and the company released a statement that said the following:

“While we continue to hope for a sale of Revel, in some form, through the pending bankruptcy process, Revel cannot avoid an orderly wind-down of the business at this time.”

This is the nightmare scenario the city was worried about as casinos are closing left and right at the shore resort town. The unemployment rate in Atlantic City was already at 13.1 percent. It could now hit 20 percent.

For the Atlantic City casinos, 20 percent of the entire workforce will be laid off across those three casinos.

Revel has yet to turn a profit since its doors opened in April of 2012.

The casino planned to remain open if a buyer was found by August 4. The date came and went without a buyer and a private auction for the casino will take place Thursday of this week in New York. 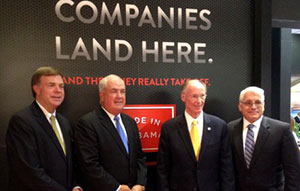 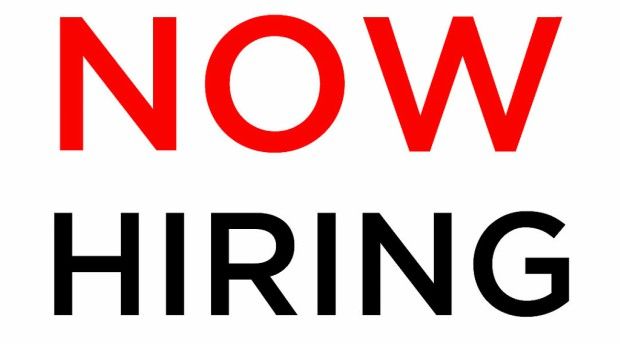 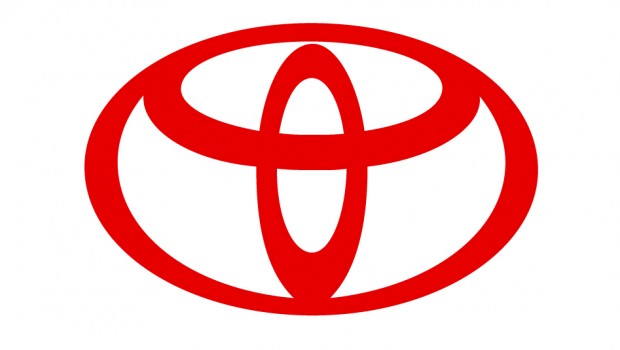 Toyota to Move California Facility and Jobs to Texas
Let’s Get Social
Feel like getting in touch or staying up to date with our latest news and updates?
Related Posts
Latest In Work Relationships
BCG FEATURED JOB