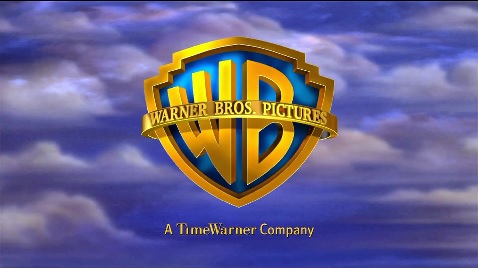 While it is unclear so far how steep the cuts will be, Warner Bros. Entertainment chairman and CEO Kevin Tsujihara announced to his employees that they will be coming. In a memo last Thursday he wrote:

[Being the industry’s leader] will require us to reduce costs and reallocate resources to our high-growth businesses….We are doing our best to minimize staff reductions. However, and it pains me to say this, positions will be eliminated – at every level – across the studio.”

Promising that he would explain more about what this means in the ensuing months, Warner Bros. employees are meanwhile uncertain whether the cuts will affect films, TV, Home Entertainment, or all of the above.

The decision to make some cuts follows Time Warner’s refusal to be bought out by Rupert Murdoch’s bid to take them over for $80 billion. The decision caused their stock to plummet from the recently bolstered $87 a share to $72.

With the unevenness of their box office success lately, elevated by a successful “the Lego Movie,” and “Godzilla” but anchored down by Johnny Depp’s “Transcendence,” and in consideration of their relationship to Murdoch, layoffs are to be expected.