Summary: After years of research, one psychologist believes that people should stop saying “you’re welcome” and insert a different phrase.

Who would have ever thought that it would be polite to refrain from saying “you’re welcome” when someone thanks you for something you have done for them. Instead, a psychologist performed years of study to determine that another phrase should be uttered when someone thanks you for an action or a comment. Robert Cialdini, the author of “Influence,” thinks that by saying “you’re welcome” people are missing out on an opportunity. Cialdini has been studying this response for some 40 years.

Cialdini said, “There is a moment of power that we are all afforded as soon as someone has said ‘thank you.’” Instead of saying “you’re welcome,” Cialdini recommends that we begin to say, “I know you’d do the same for me.”

When you change your response to this new suggestion from Cialdini, you are conveying to the other person in the relationship that you are open and willing to provide favors to people. There is another idea that has been thrown around as well, this one by entrepreneur Adam Rifkin. Rifkin says that instead of saying what Cialdini recommends, people should say the following:

“I know you’ll do the same for someone else.”

When you answer a person’s “thank you” with this phrase, you show people that you want to help others and that they are not indebted to you for the favor you performed.

Make it a Point to Refrain from Saying "You're Welcome" by Jim Vassallo
Tags: Career Advice, never say you're welcome, you're welcome
Tweet Like Plus Pin It Share 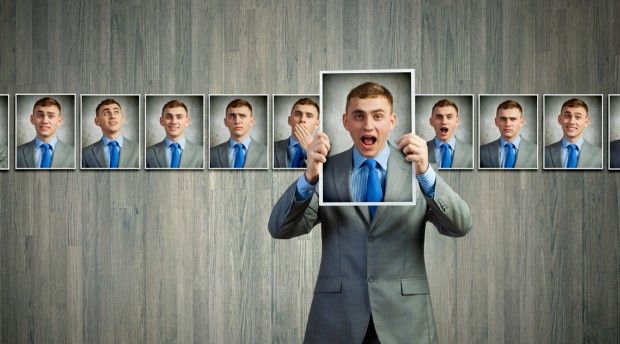 Build Your Personal Brand with Pictures

Working in Marketing Careers
Let’s Get Social
Feel like getting in touch or staying up to date with our latest news and updates?
Related Posts
Latest In Work Relationships